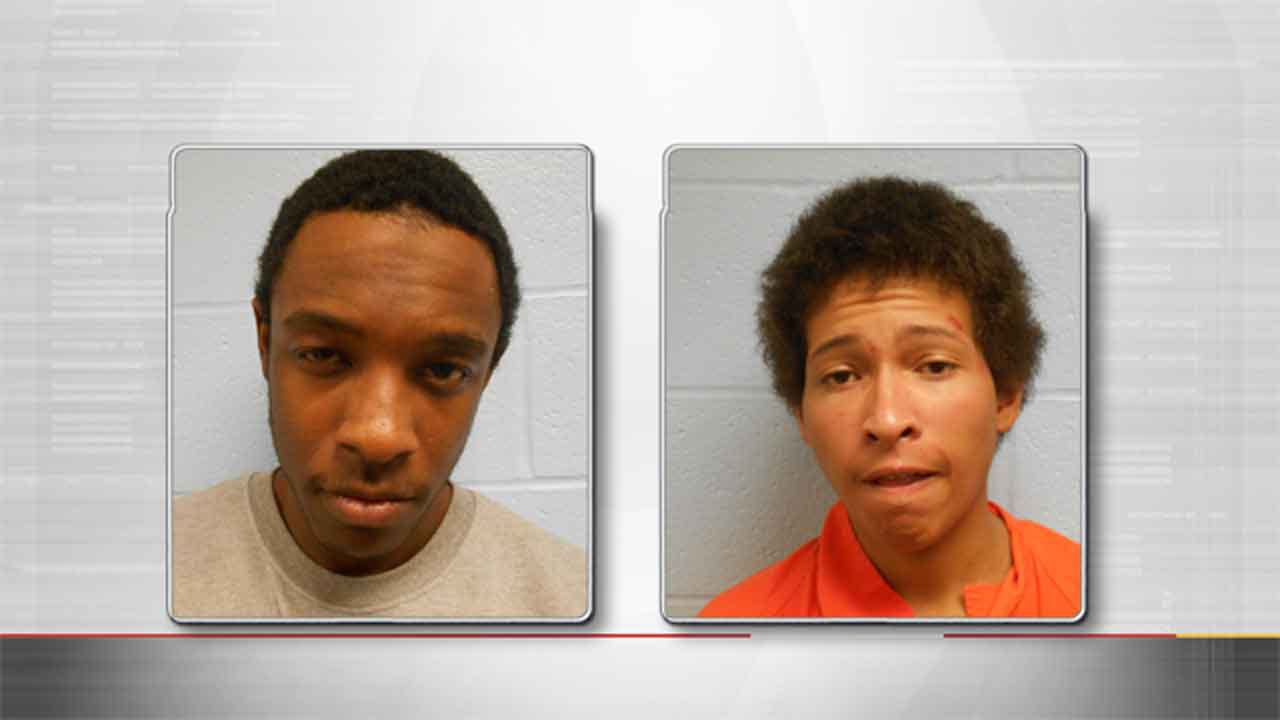 Stillwater police released the frantic 911 call made just moments after a triple shooting this weekend.

Caller: "We need ambulances quick. I believe we've been shot."

The shaky voice heard in the call is 20-year-old Kaylee Mullins.

She braved the pain of being shot several times in order to get help on the way for her and her friends.

Dispatcher: "Tell me exactly what happened."

Caller: "I don't know what happened. I was just sitting here. I wasn't really paying attention to what was going on around me."

Stillwater police sorted it out at the scene at the home in the 200 block of West 3rd Avenue.

Investigators said Mullins was shot in the face, head and shoulder.

Her roommate, Leann Dotter, 20, was shot in the hands in an attempt to shield herself from the bullets.

Their friend, 21-year-old Christian Peck, took the worst of it.

He did not survive the gunshots to his head and chest.

"He had a really bright soul," Mullins said about Peck,"It's a shame to see it gone so soon."

Mullins appeared to be as emotionally scarred.

"We've dealt with both of these individuals before," Stillwater police Lt. Dale Higgins said. "They have extensive prior contacts with law enforcement."

In this case, arrest warrants indicate their motive was to steal drugs.

Investigators said Christian Peck had a duffle bag of marijuana when he stopped by the home for a visit Saturday evening.

Carter was also visiting the home at the time.

According to court records, when Carter found out about the drugs in Peck's possession he made several phones call in the backyard of the home.

Investigators said, in one of the calls, Carter asked Johnson to come to the home.

Within minutes of Johnson's arrival, he allegedly opened fire.

The suspects made off with the duffle bag.

Carter is facing a felony charge for first-degree murder.

Johnson is facing felony charges of first-degree murder along with two counts of shooting with intent to kill.

Investigators think the suspects are still in the Stillwater area and should be considered dangerous.