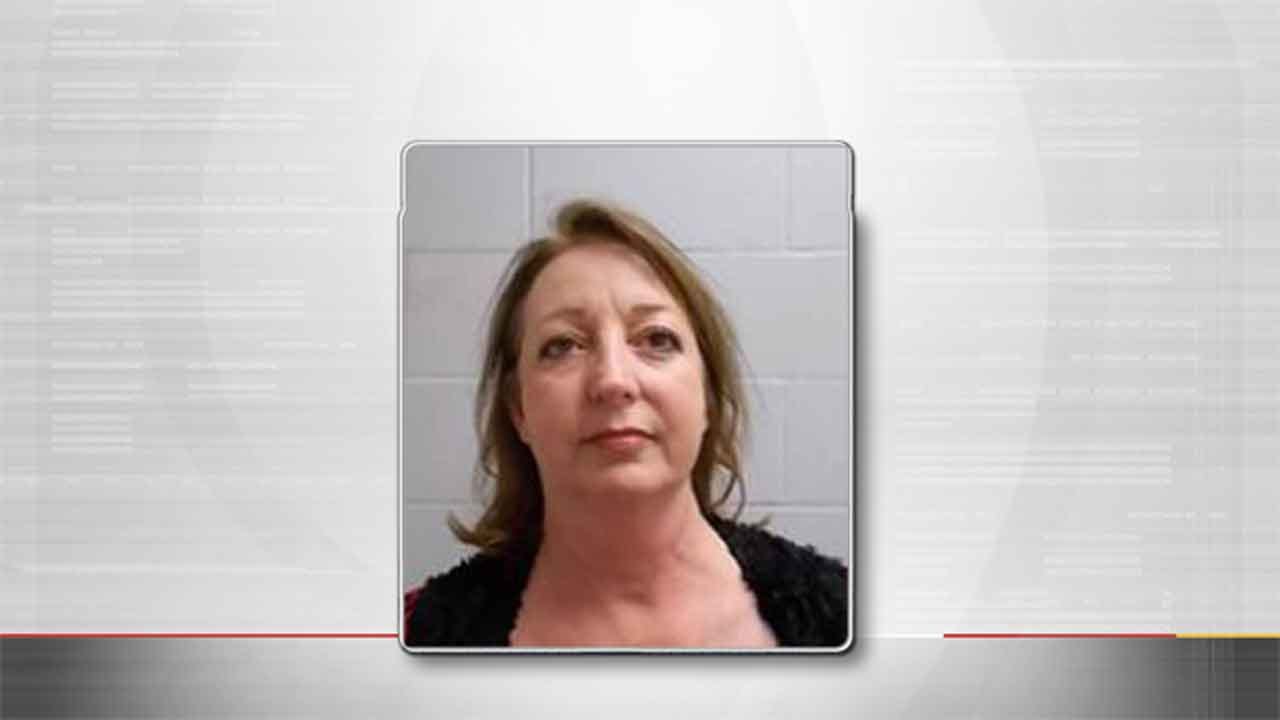 A Principal from Perry is suing the state board of education to get her teaching certificate back.

Kenda Miller filed the civil lawsuit last week. Miller is the principal accused of failing to report child abuse in a criminal case involving a teaching assistant at her school.

It was just an hour ago that board members met behind closed doors here to discuss this lawsuit during executive session.

On February 23, the board issued an emergency order to suspend the teaching certificate for Miller, who was charged with misdemeanor child neglect in a Noble County court just the week before.

She is accused of not reporting allegations of child abuse to DHS, even though several students at Upper Elementary School had come forward saying 85-year-old Arnold Cowen, the school's longtime teaching assistant, touched them inappropriately.

Perry Police say the victims claim they reported the abuse to Miller over and over, but nothing was done.

The lawsuit also claims the revocation could threaten her employment with the school district or any future employment. Miller is asking for the district court to issue a temporary restraining order or preliminary injunction to lift the emergency order.