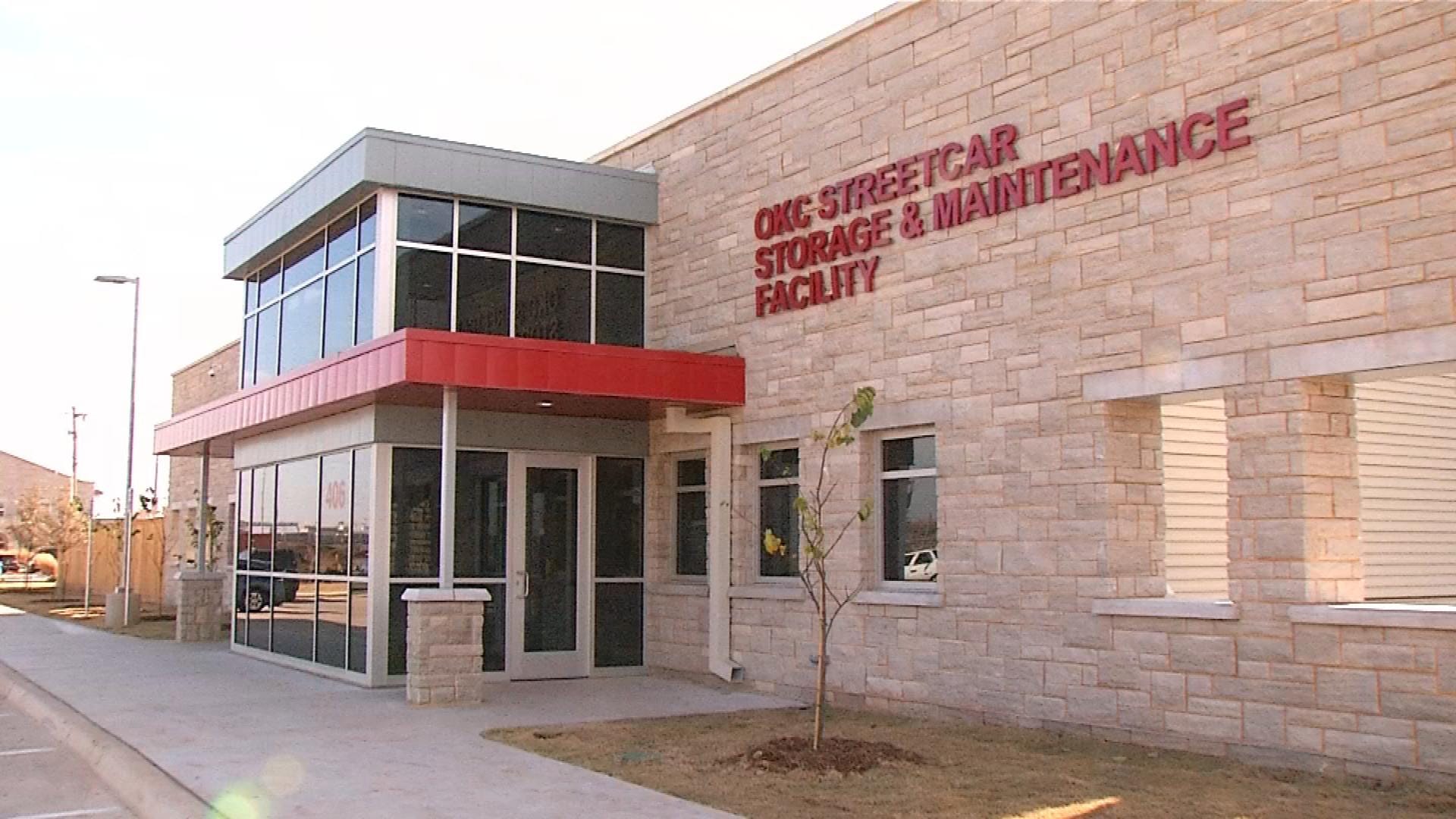 When it's finished, the Oklahoma City streetcar system will serve as a link between districts. From Bricktown to Midtown, its tracks will stretch 4.6 miles and make 22 stops along the way.

When the first streetcars arrive, which city officials said will be after the first of the year, operations will be in a building near SW 7th Street and Hudson Avenue.

Friday, workers put on the finishing touches of that 22,400-square-foot facility, paid for with MAPS 3 money.

“We have three main bays for the maintenance,” said David Todd with the City of Oklahoma City. “We have the first bay that is set up a lot like you’d see at a Jiffy Lube oil change place so that maintenance workers can get up underneath the car and work on the wheels, the brakes, the motors, those kinds of things.”

The second bay will also be for maintenance and the third for washing the cars along with storage.

“This project,” he explained, "we expect the operator to be hiring about 30 new people. New mechanics, new operations people. So, this does bring new jobs to the city. Not only new jobs, but a new kind of job.”

But the maintenance facility is just the start of the system.

Movement on the rest of the streetcar project continues piece by piece.

“The streetcar construction is ongoing,” Todd said. “We’re about 50 percent complete with the actual construction.”

The streetcar system is set to be completed at the end of 2018.