Police are investigating a stabbing that took place at a southeast Oklahoma City home, Wednesday morning.

Officers were called out to a neighborhood near SE 29th Street and S. Santa Fe Avenue.

The condition of the stabbing victim is unknown. That person was transported from the scene to a local hospital.

Police are working to sort out each of the stories being told. It is unclear if the boyfriend will face any charges. 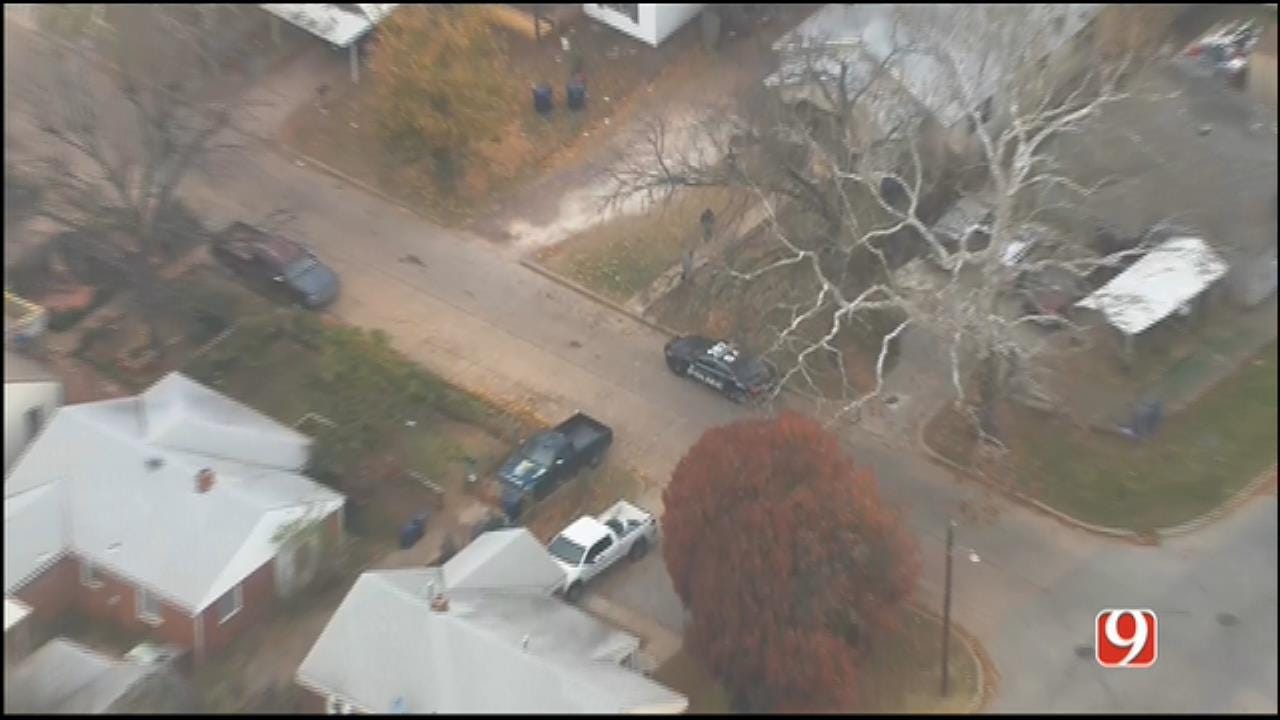