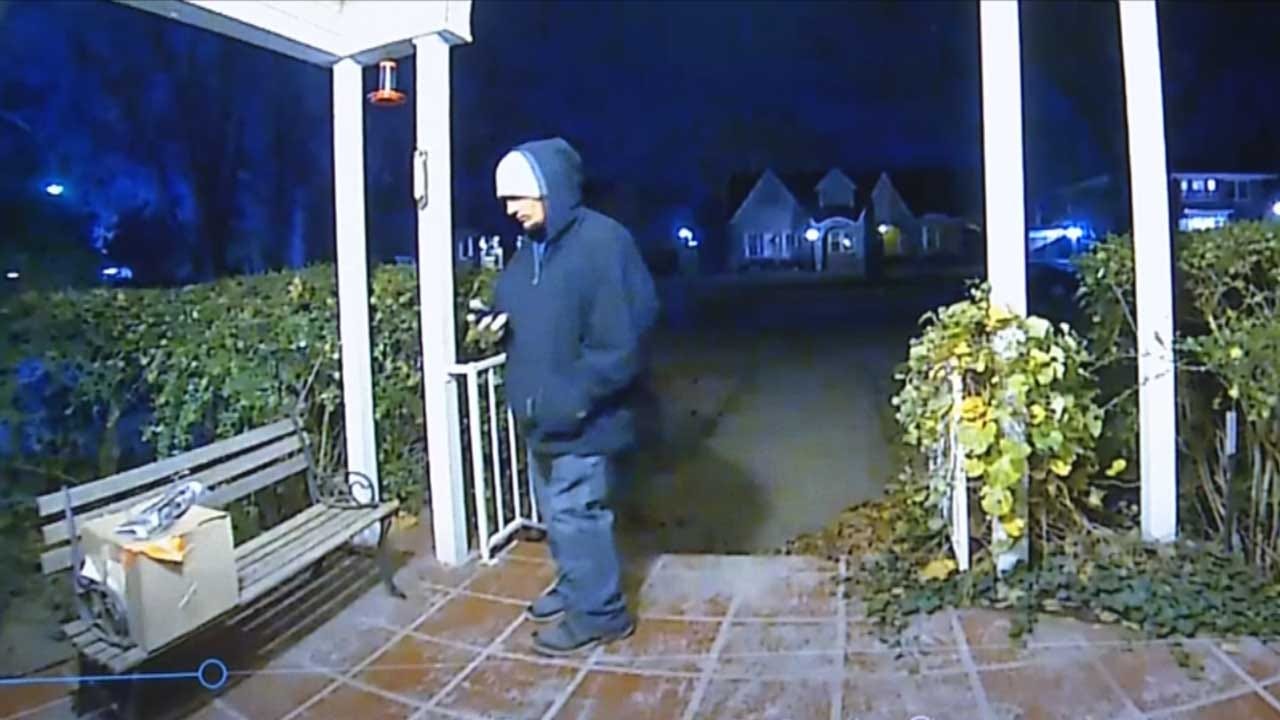 A metro police department has a plan to sink porch pirates this holiday season.

For the first time ever, Blanchard Police are offering residents the chance to have their packages delivered to police headquarters instead of their homes.

Neighbors can pick up the packages with a photo I.D. and after signing a waiver.

“Believe it or not it’s been a significant problem,” said Blanchard Police Chief Stacey White, who signed off on the “Santa Squad” after seeing video of porch pirates caught on camera all over the country.

Chief White said the idea came from a police station in Utah.