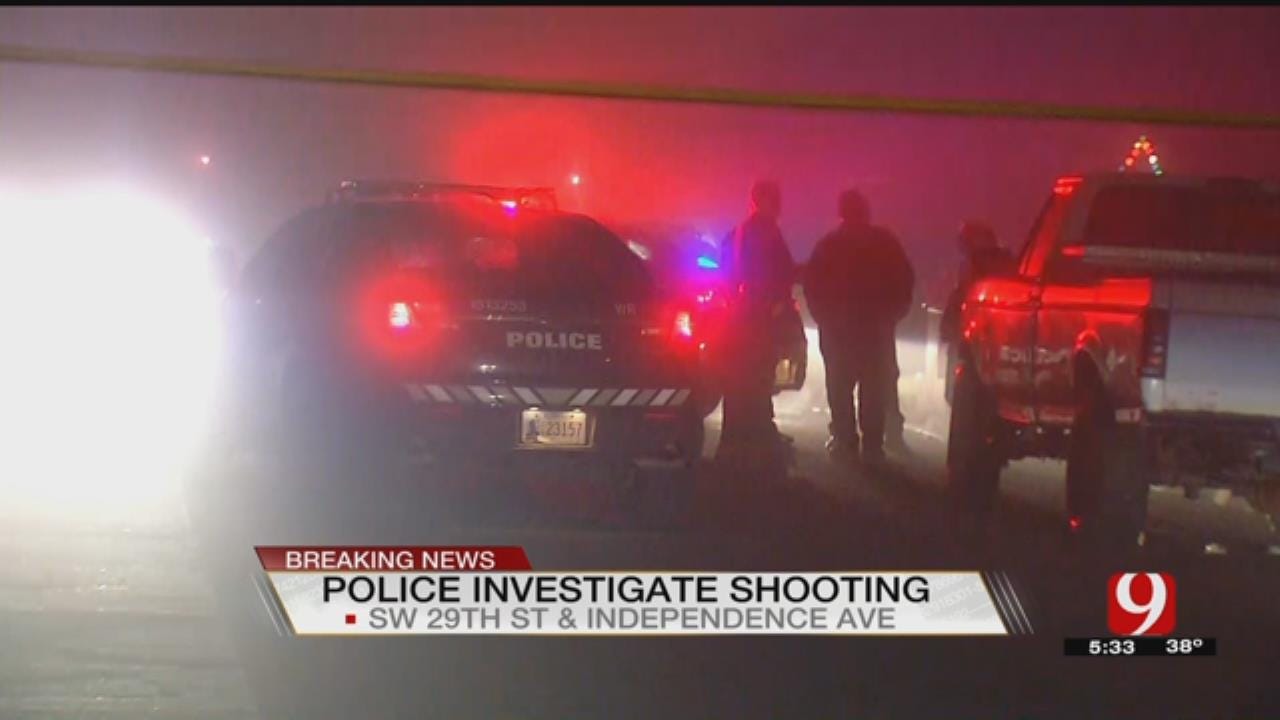 One man is in the hospital after being shot in the leg in southwest Oklahoma City.

The shooting happened before 1:30 a.m. Monday near SW 29 and Independence.

Police said they were called to the area in reference to a disturbance call. When they arrived, they found one person shot once in a home where multiple shots were fired.

Police said they are looking for two gunmen.

Police have not identified the victim.