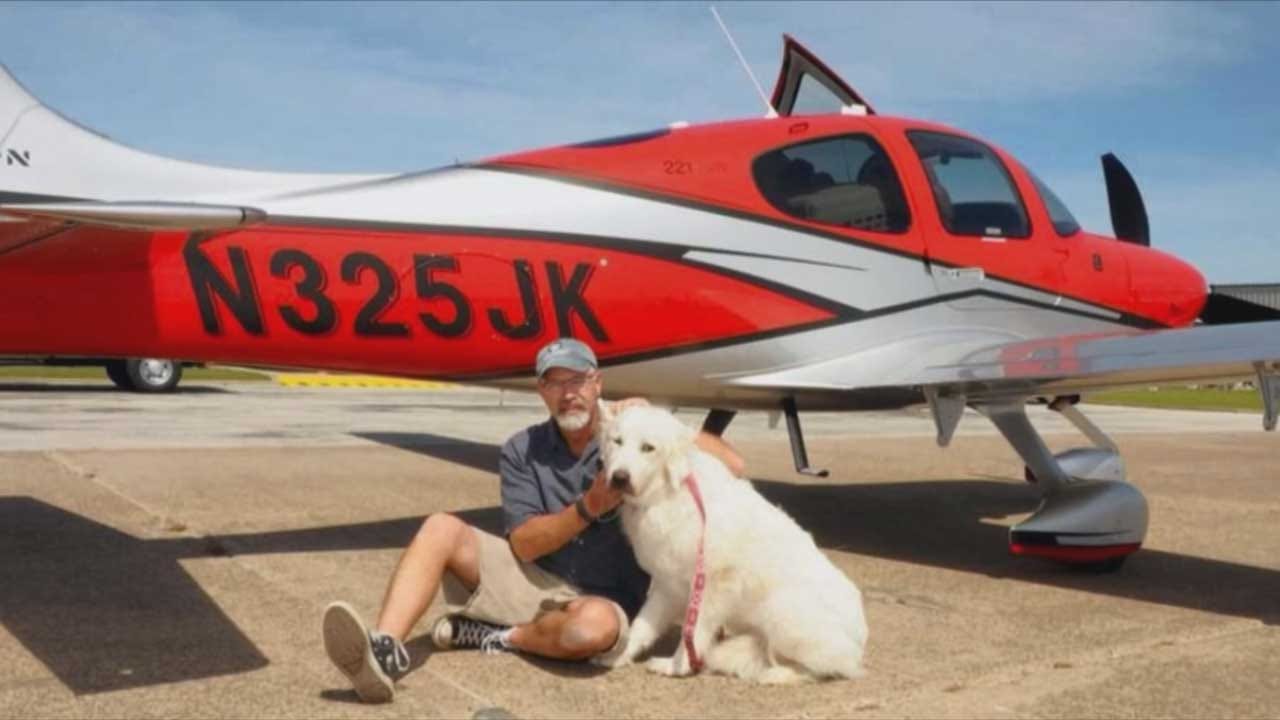 The Coast Guard is ending its search for missing pilot 55-year-old Dr. Bill Kinsinger and his plane.

According to the Federal Aviation Administration (FAA), the pilot continued on course and on radar looked to be heading into the Gulf Of Mexico.

“Ending a search is a difficult decision that we put the upmost thought and consideration into,” said Capt. David Cooper, chief of incident management, Eighth Coast Guard District. “Dr. Kinsinger was a well loved man and our hearts go out to everyone impacted during this tragic time.”

This is not the outcome anyone wanted. The circumstances of this tragedy leave us feeling shocked and heartbroken. We wanted so badly to find Dr. Kinsinger alive, or at the very least – find conclusive evidence that he did not survive so his family and friends could have some sense of closure. Perhaps that will come, in time.

The support shown to his wife, Kerri, his children and our Women’s Center and anesthesiology teams has been overwhelming. We have received an outpouring of messages and prayers from countless members of the community, many former patients of Dr. Kinsinger.

There is no doubt, he was a kind and compassionate man. One who devoted his life to caring for people and pets alike. He may have only walked this earth for a short 55 years, but he made a lasting impact on everyone who had the pleasure of knowing him.