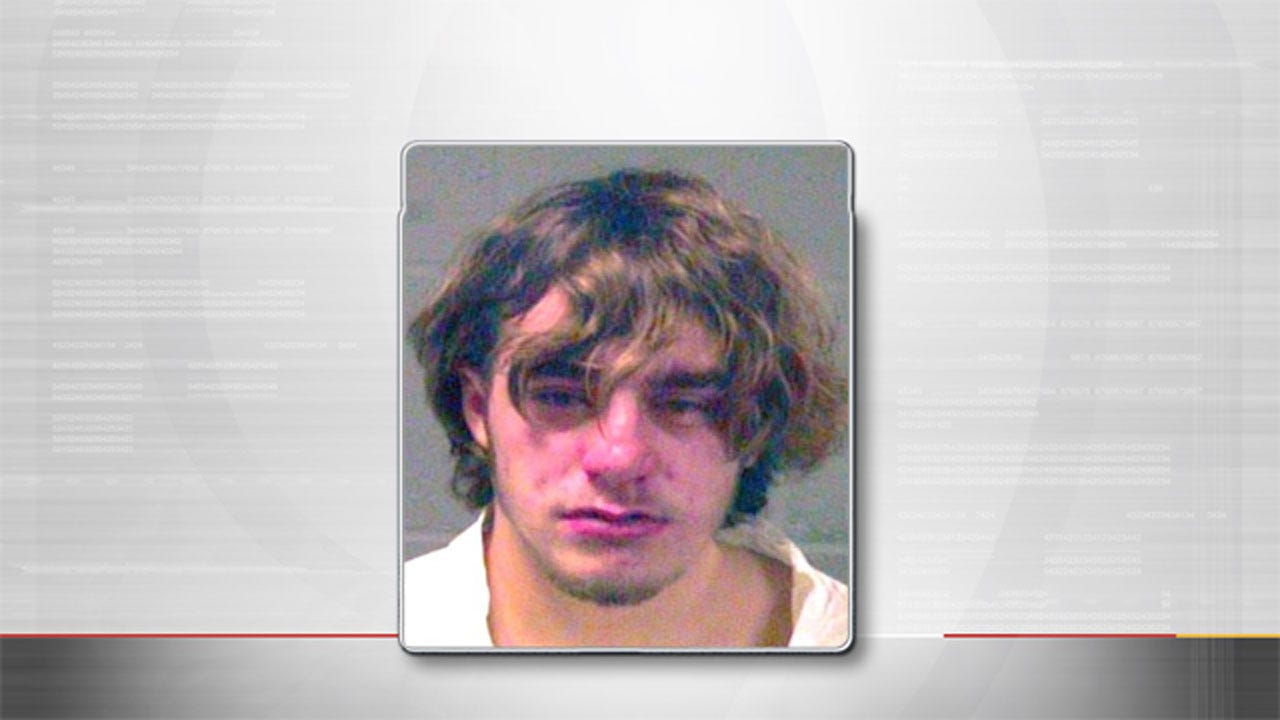 Authorities have identified the city’s second homicide victim of 2018 and the person they believe is connected to the killing.

Police arrested 18-year-old Brandon Newell, Tuesday night, on a complaint of first-degree murder for the death of 24-year-old Isaac Herrera.

The family of Herrera set up a GoFundMe page as well.