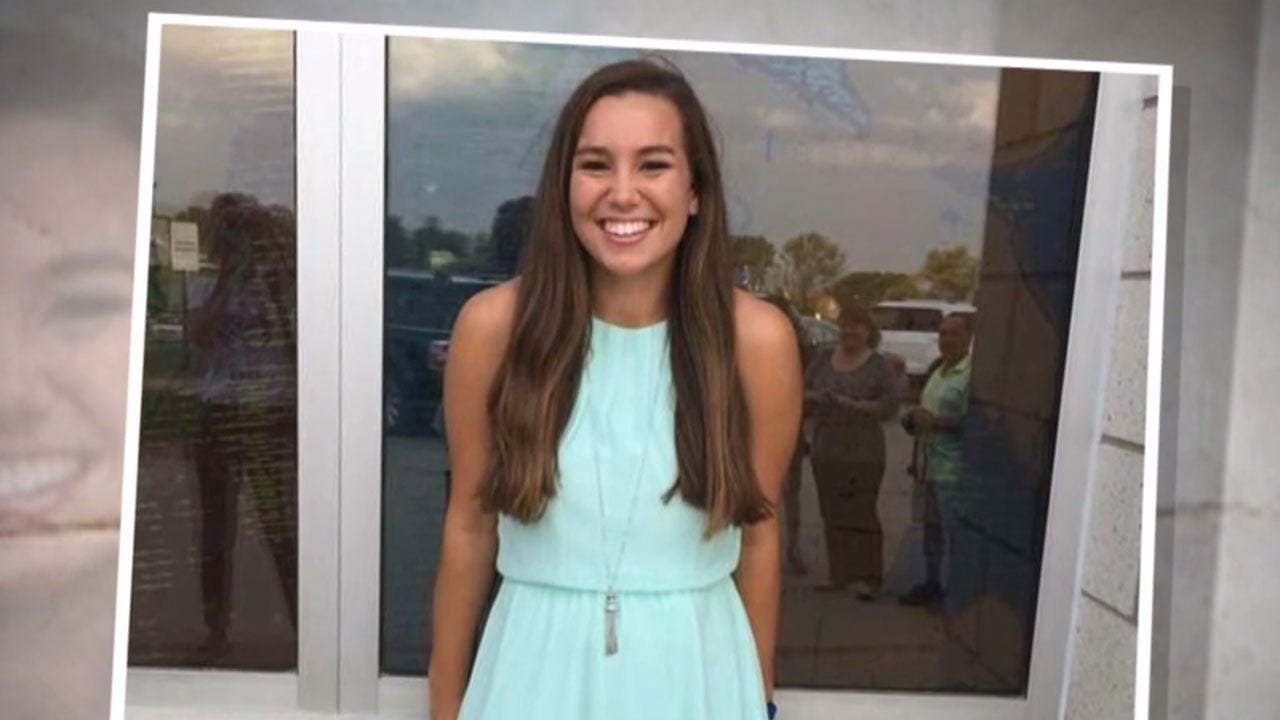 Law enforcement in Iowa will give an update Friday morning on the effort to find Mollie Tibbetts. The University of Iowa sophomore was last seen July 18 on her nightly run. A $172,000 reward is now being offered for information leading to her safe return. Mollie Tibbetts' mother, Laura Calderwood, believes she may have been abducted.

In an unusual move, she even said the kidnapper could claim the reward money after setting Tibbetts free. Calderwood believes her daughter is still alive and possibly being held captive.

"It is our greatest hope that if someone has her, that they would just release her, and claim that money we have raised for her freedom," Calderwood said.

Tibbett's father, Rob, begged the public to send tips, which can be done anonymously through Crime Stoppers.

"This is a fight for our daughter," Rob said. "We are told very little by the authorities, for a very good reason….they don't need to share information with someone who might be implicated in this."

On Thursday, investigators once again searched fields and ditches near Brooklyn, Iowa, where the 20-year-old vanished more than two weeks ago. Authorities ruled out a possible  sighting Sunday at a truck stop in Missouri. Police in Pella, Iowa, also questioned a man spotted taking photos of female joggers from his car.

"A lot of sex offenses, they don't just happen. There is a period of surveillance… There's no indication there was criminal conduct but we still have not cleared the individual," said Pella police chief Robert Bokinsky.

So far there have been no suspects or arrests in the disappearance of the University of Iowa sophomore. Her boyfriend, Dalton Jack, was the last person to hear from Tibbetts. He was working a construction job 100 miles away the night she disappeared.

Rob Tibbetts praised police for what he called a large, aggressive and sophisticated effort to find Mollie. On any given day, 30 to 40 investigators are working the case. They've already followed up on more than 200 leads.