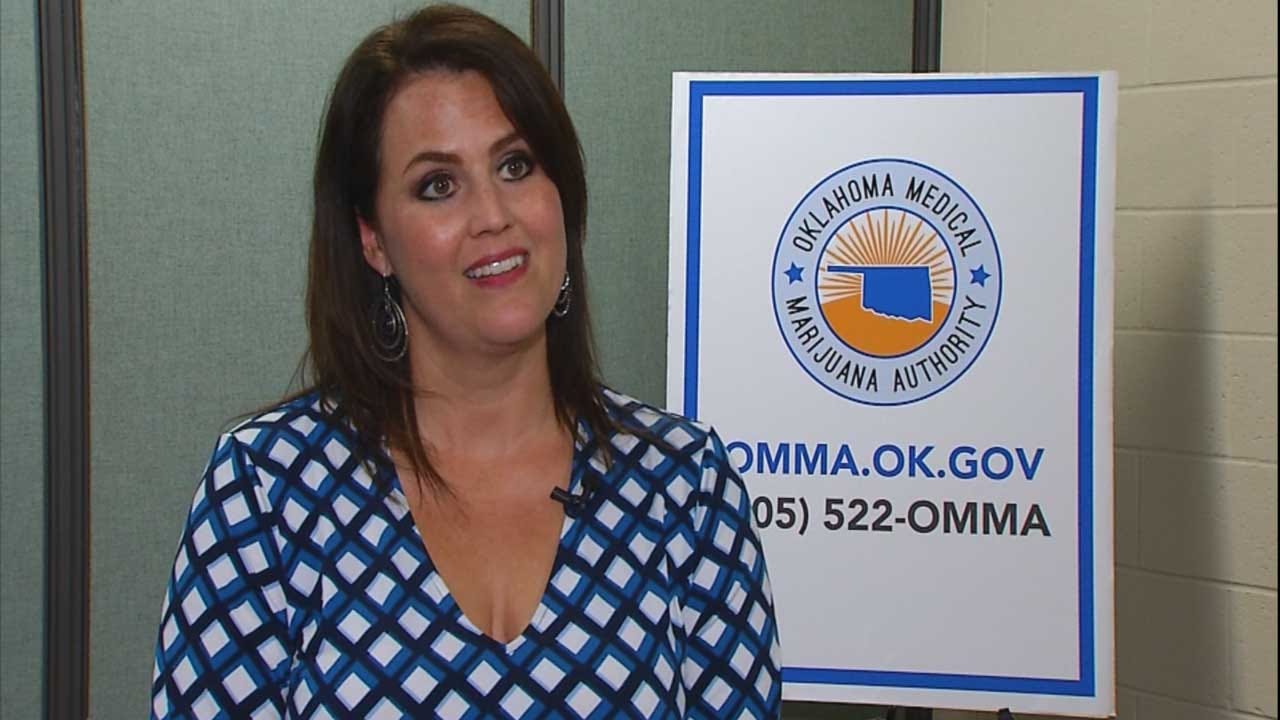 The Oklahoma State Department of Health has named its first Medical Marijuana Authority director, according to a news release.

Adrienne Rollins, which has worked for the Department of Health since 2012, was named as director.

“Adrienne has been a key member of the team that has worked since April to develop and maintain OMMA. Her continued guidance and willingness to fill this role will prove beneficial for the work that is ongoing to meet the requirements of SQ788,” said OSDH Interim Commissioner Tom Bates. “We interviewed a number of candidates who brought unique skills and experience to the table, but as we moved through the initiation phase of the program, the expected role of the director changed and we felt that Adrienne would be the best person to keep the program on track.”

Rollins will split time between her position at OMMA and her role as the department's health policy, planning and partnerships director.

"We've heard a lot of the concerns of labeling and testing," said Rollins.

"I think a lot of the large health systems in Oklahoma have made the policy decision to not have their physicians recommend," said Rollins.