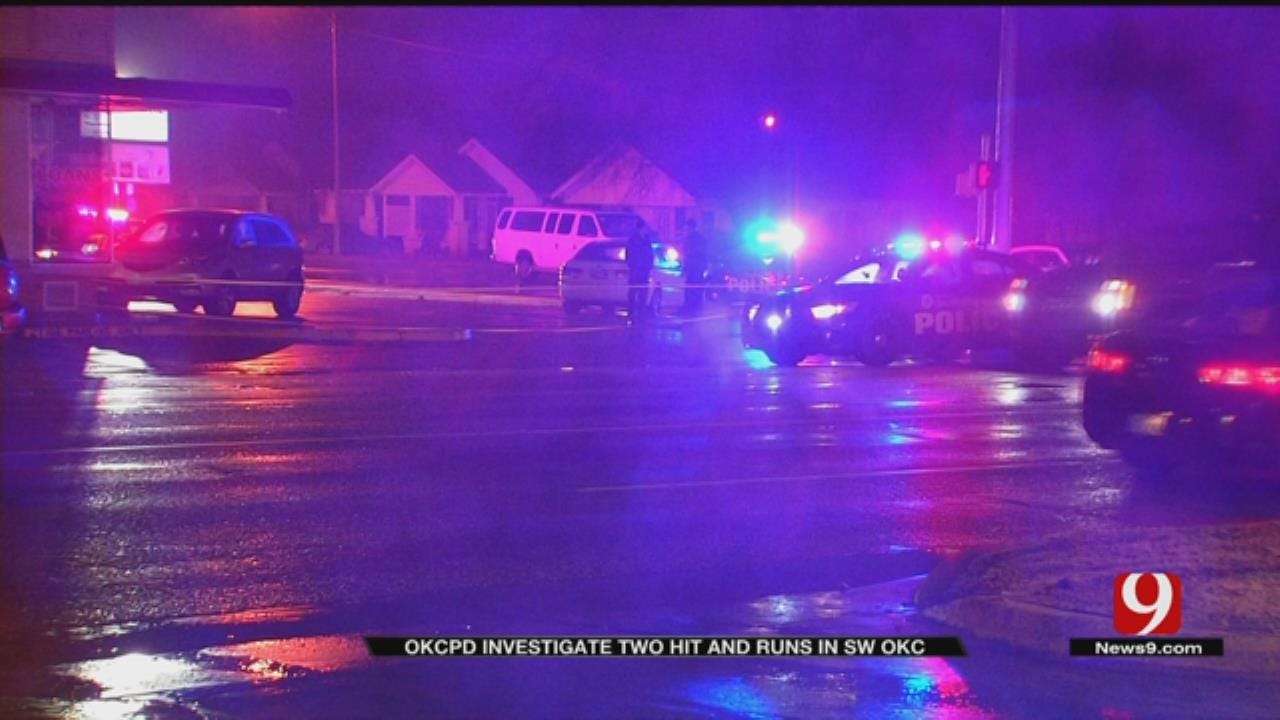 Tamara Paulson was the victim in the morning hit and run at SW 38th Street and Pennsylvania Avenue.

Police say Paulson was walking to a bus stop when she was hit by a person driving a white Chevy lowrider pickup truck.

The person who hit Paulson took off from the scene, which is right next to Paulson's church, Harvest Assembly of God. People in the congregation, including fellow choir member Teresea Esquivias, say Paulson was like family to them.

"I hope they can find the person that did this because she didn't deserve to die like that. She did not. It's sad to think someone could hit somebody and just keep going and leave them there to die," Esquivias said.

“She was a great help. She loved to help. Volunteered for almost anything that's needed here,” Esquivias said.

Friends say Paulson was an avid volunteer in the community.

Investigators are also looking for the suspect in a Friday evening hit and run that sent a man to the hospital.

This second incident was at Southwest 44th Street and Walker Avenue.

The suspect was driving a gold or tan SUV similar to a Tahoe.

The victim has serious injuries but was stable when taken to the hospital.

Anyone with information on either case can reach Oklahoma City Police Crime Stoppers at 405-235-7300.