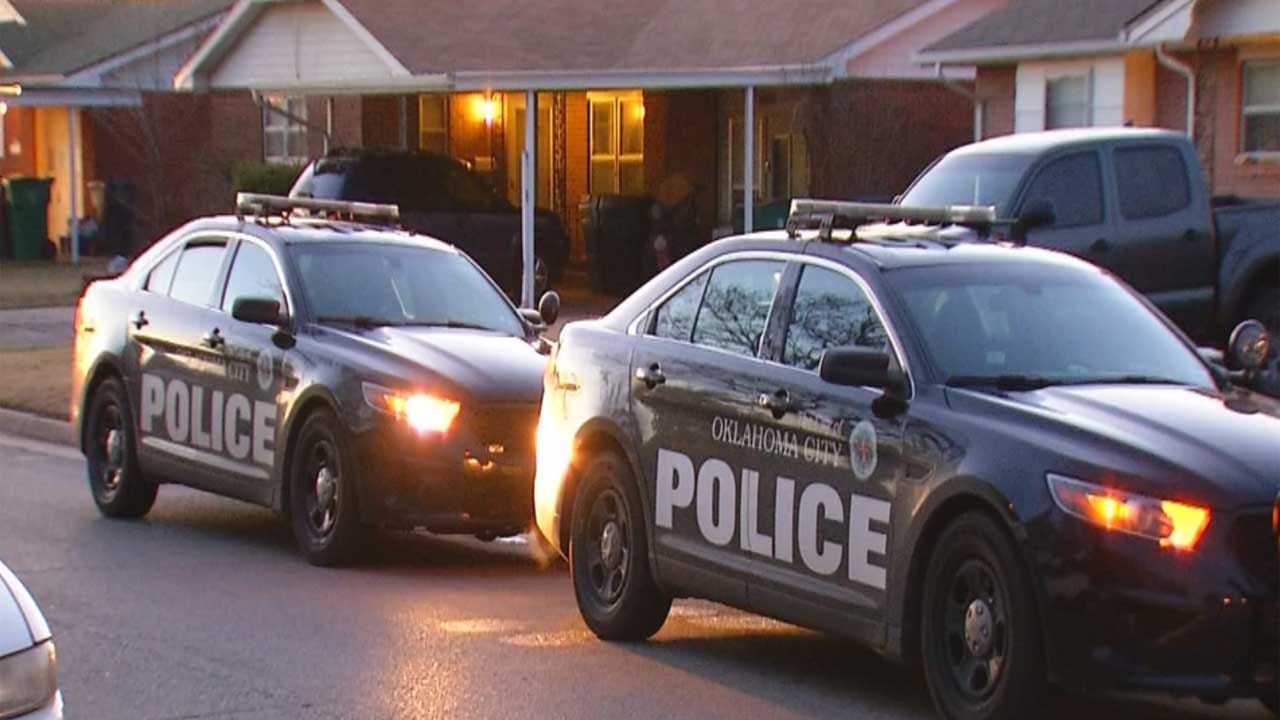 Police are investigating a homicide in Southwest Oklahoma City, after a person came home to find their roommate dead.

Officers responded to the residence Wednesday, around 2:40 a.m.

“It appears that this person had trauma consistent with homicide. It was very clearly a homicide when officers got there,” Master Sgt. Gary Knight, with Oklahoma City Police, said.

News 9 was originally told it was a roommate who found the body.

When a News 9 crew arrived on scene, the man, who claimed to also live in the home, was talking with police. But he was visibly distraught and didn't want to talk about the incident.

“Yesterday, I seen the individual washing his car when I picked my kids up from school” neighbor, Rodney Klepinger, said.

Klepinger says he's lived in the neighborhood for the past 14 years and knows there were two people who lived in the home that sits near the corner of South Madole and Drexel.

“They’re quiet. They stay to themselves. They’ve lived here longer than I’ve lived in the neighborhood,” he said.

Others added that the neighborhood, overall, is mild in nature.

“This neighborhood’s pretty quiet, other than the homeless that come by and try to trash our neighborhood.”

Officials say no arrests have been made at this time, nor do they have any suspects.

This is an ongoing investigation.