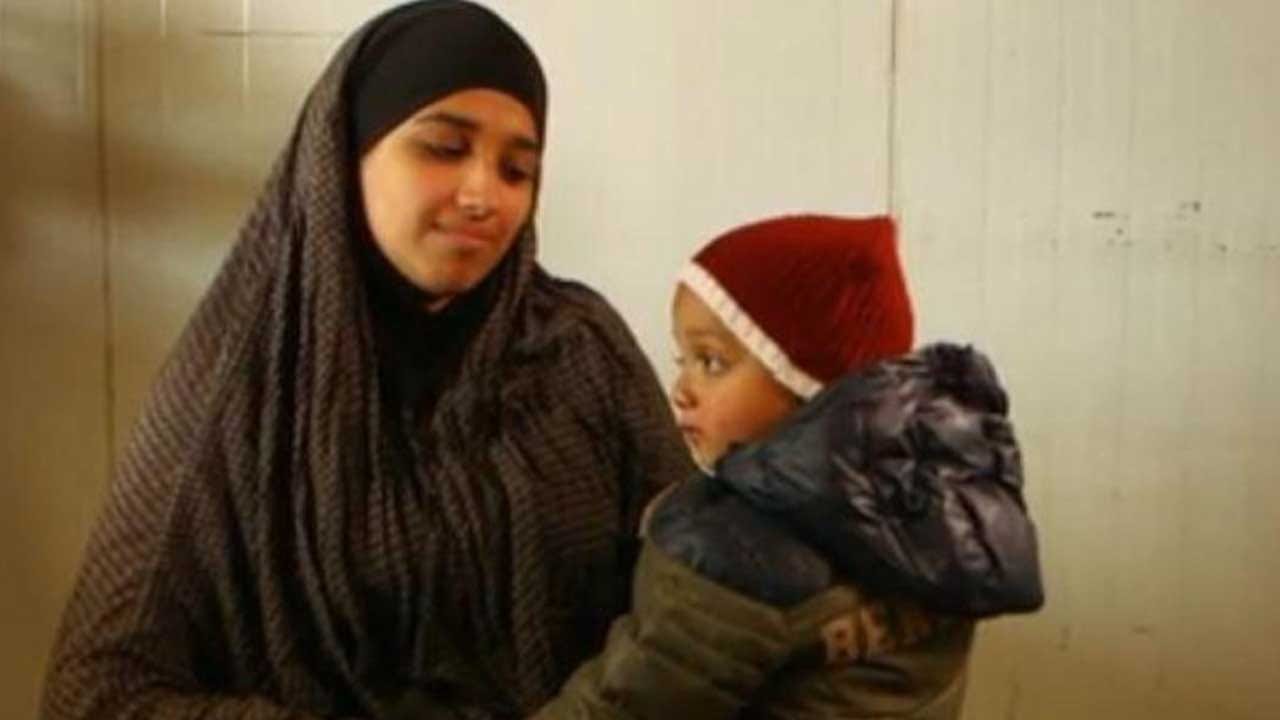 A federal court is denying 24-year-old Hoda Muthana an expedited case in her quest to return to the U.S. after running away from Alabama five years ago to join ISIS in Syria. Judge Reggie Walton found that there was not enough proof "to show that she would be irreparably harmed" by waiting for the legal process to play out.

Five years ago, in 2014, Muthana left Alabama for Syria and gave up her U.S. passport. She married three times in Syria -- her first two husbands were killed. Muthana has been detained by Syrian democratic forces in northern Syria since she surrendered to allies of the U.S. in January.  And now, the U.S. says she's not welcome back -- a sentiment expressed by President Trump himself.

Muthana's father is suing the government to allow him to bring his daughter and her son back to the U.S. The ISIS bride argues that burning her passport did not mean she was giving up her U.S. citizenship. She told CBS News' Charlie D'Agata in an interview that aired over the weekend that if she could say anything to the president it would be this: "I would tell him to study the legal system, because apparently I am allowed back. I have papers. I have citizenship."

Muthana was born in New Jersey, to Yemeni parents. Her father had worked in the U.S. as a diplomat, and the children of diplomats in the U.S. do not automatically receive U.S. citizenship. However, Muthana's family maintains that her father was not a diplomat at the time of her birth.

Muthana's lawyers argued that she and her son are suffering from immediate harm, that they're stuck in limbo at a refugee camp in Syria led by the Syrian democratic forces. The government, countered that the information being presented in court was just "speculative" and that there are no indications that she is facing imminent or likely harm. The judge agreed.

"I just think there is a lot of speculation I'd have to engage in," Walton said in his ruling from the bench.

Although Walton said he was "sympathetic" to Muthana she nevertheless "put herself in that situation."