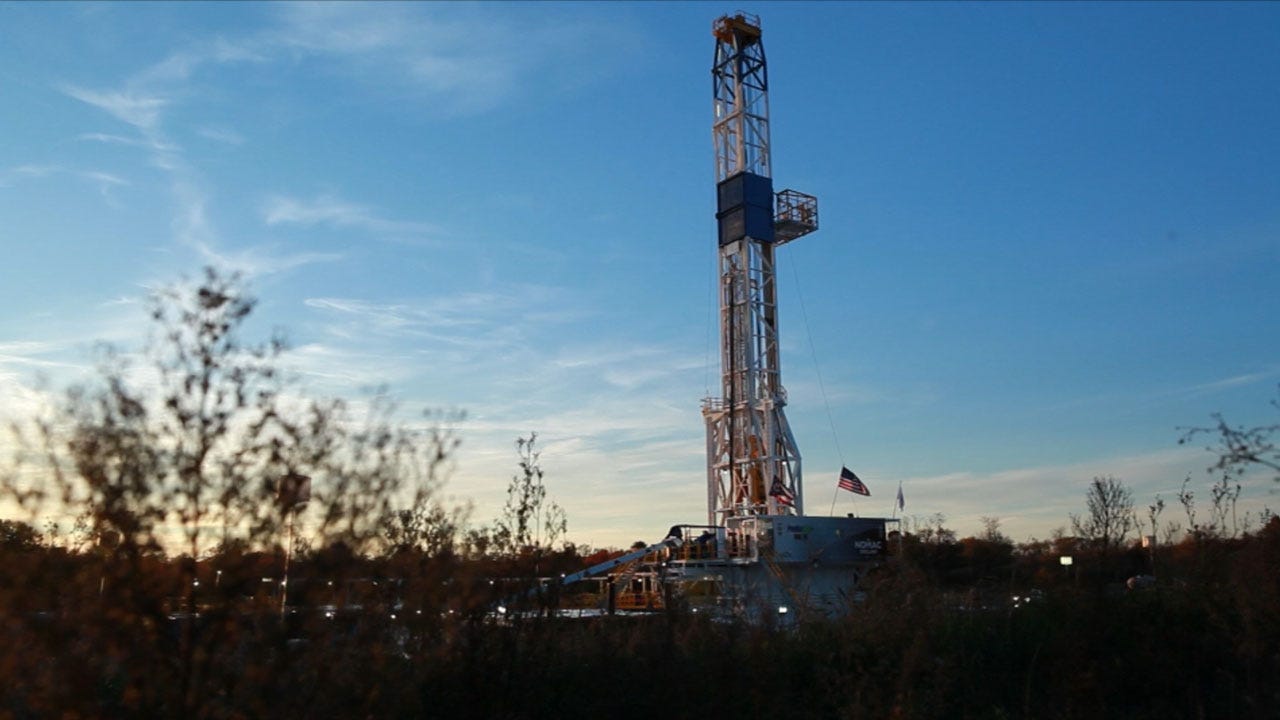 This week, President Donald Trump announced he is imposing sanctions on countries that buy Iranian oil.

The goal is to drive Iranian exports to zero, and that could also have a positive impact in Oklahoma.

The sanctions won't go into effect until May 2, but they're already having an impact.

Oil is up to $66 a barrel on Tuesday and is expected to go as high as $70, and that's good news for Oklahoma.

The state of Oklahoma gets more than $700 million a year from the gross production of oil and natural gas.

As the price of oil goes up, so does the amount of cash the state collects. That's the good news, and it comes at a good time.

Oklahoma has seen a dramatic decrease in the number of oil rigs this year.

Analysts caution, this could be just a temporary boon for the industry, depending on how long the oil sanctions last.

Fallin's Secretary Of Agriculture Steps Down