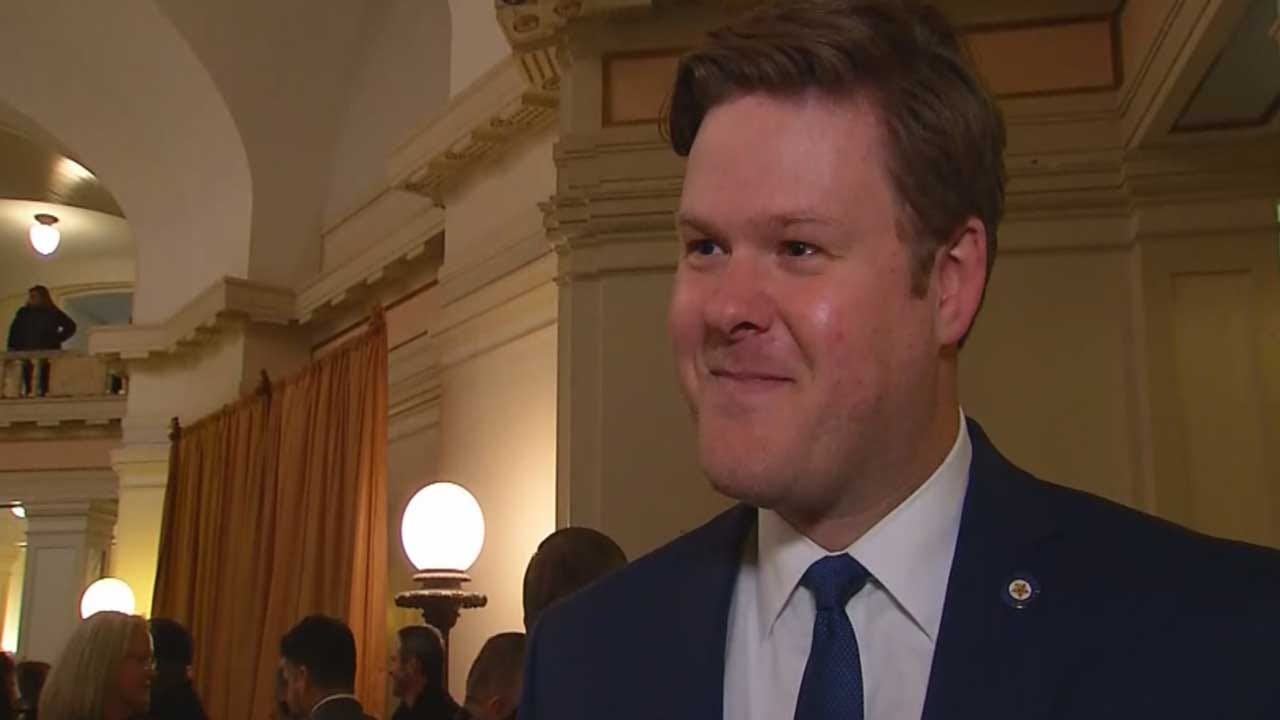 Governor Stitt’s inauguration speech mirrored many of his campaign speeches. He talked about the importance of creating efficiencies in government, criminal justice reform, and properly funding education to make Oklahoma one of the top 10 states in the country.

“Like you, I was frustrated. Like you, I’m motivated. I see untapped potential. I see opportunity. I see great men and women around me. I see promises to be kept. I see jobs. I see progress. I see a top ten Oklahoma,” said Stitt.

The governor didn’t get into specifics. He’ll save that for his state of the state speech in February.

Democrats say they’re willing to work with the Republican governor, but the devil’s in the details.

Democrats and Republicans have called for more civility than we’ve seen in previous years, but that remains to be seen.

Fallin's Secretary Of Agriculture Steps Down