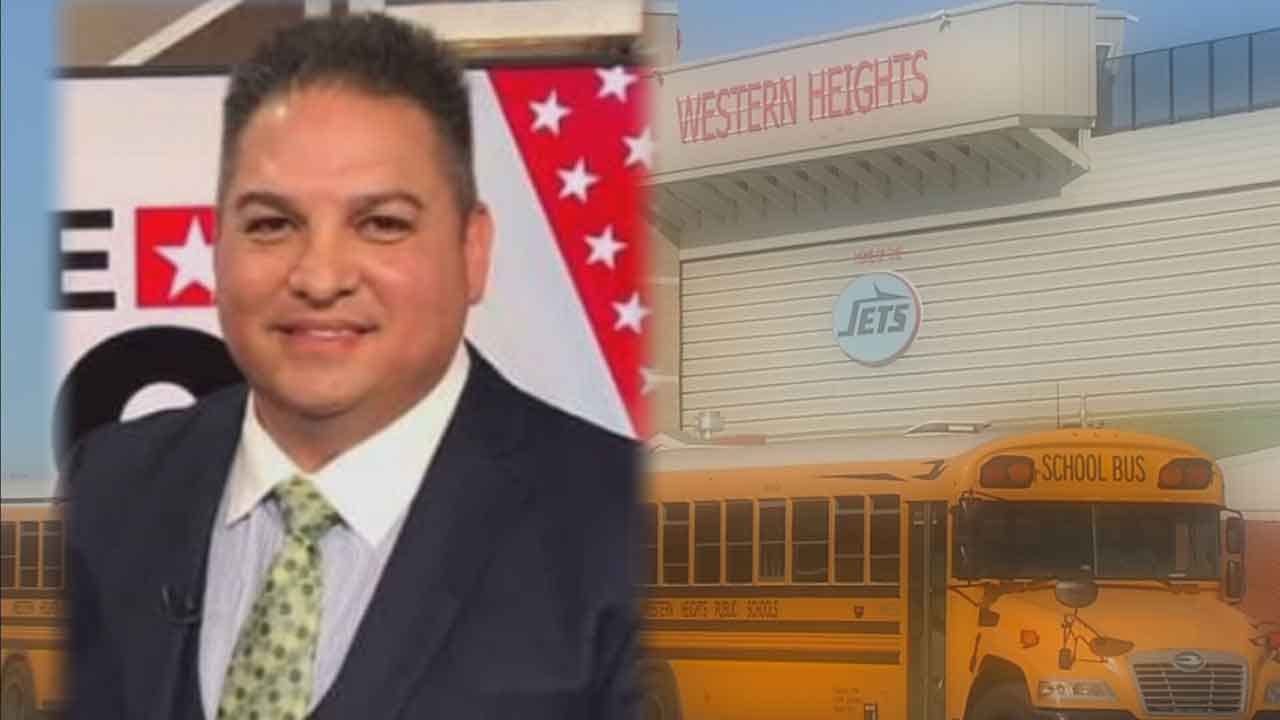 Support staff in one metro school district claims they're in crisis. They’re accusing the administration of running it into the ground.

They said while they believe the superintendent of Western Heights Schools is being overpaid--they're being forced to make cutbacks.

According to records, the superintendent for Western Heights, Mannix Barnes, is drawing a bigger salary than one metro district more than eight times its size.

Jan Lankford was a bus driver for the Western Heights Public Schools for 27 years.

In September, she turned in her resignation.

“When my life and my kids on my bus when that is in jeopardy it’s time to go,” said Lankford.

She claims the district left her with no choice.

“I pay over $600 in ad valorem taxes. I don’t feel like it’s being used appropriately,” said Lankford.

She said support staff like herself need more help, but have been told the dollars aren't there

A good chunk of that money is being paid to Superintendent Barnes.

He was hired last year and is drawing a salary that combined with bonuses and benefits total more than $250,000 a year.

Records show Barnes's salary base of $220,000 exceeds those of superintendents in much larger districts like Edmond and Jenks.

Western Heights has an enrollment of just over 3,000 students.

“We don’t know what he’s doing to justify that amount of money, none whatsoever,” said Lankford.

And while Lankford said she can't make sense of it -- Barnes did.

“If you look at my experience, I have a lot of experience in business and we're having a lot of issues, money issues,” said Barnes.

“If he’s running a business it’s going into bankruptcy simple as that,” said Lankford.

And while he has no background in education other than serving on the school board, Barnes said he’s plenty qualified for the job.

News 9 Reporter: Were you an educator?

Superintendent Barnes: I was not. I went back to school and got my certification and credentials and passed the superintendent exam.

Barnes was previously the general manager of a casino. His board president is also his former employee.