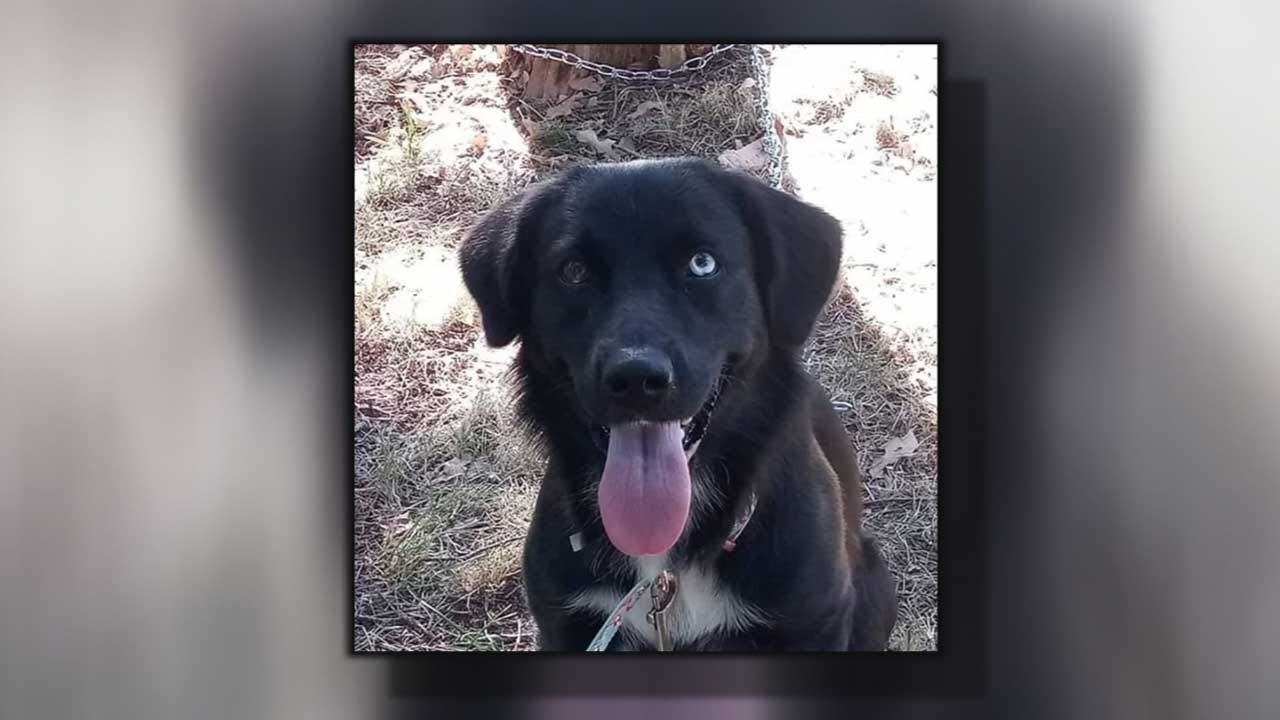 Norman police have identified a suspect who investigators say stabbed a service dog to death and dumped the body in a wooded area.

The service dog helped him deal with autism and Asperger's syndrome, Diehm said. She barely left his side.

“Sometimes, I would go down the street, be on my bike or I would be thinking a lot or talking to myself and not paying attention,” said Diehm. “Someone could pull out of a parking lot and almost run over me, she alerted me when there were cars around.”

On the evening of Jan. 11, Diehm said he left Baby Girl in an SUV while at work. When he returned, the dog was missing.

“I came home from work with McNuggets and stuff for her and she wasn't there,” said Diehm.

The suspect is an acquaintance and committed the crime after Diehm filed an assault charge against the suspect, he said.

“The day he assaulted me, I had blood running on my face, I had blood on my face and on my jacket,” said Diehm. “Baby Girl knew I was hurt, and she cleaned me all up. The one time she needed me, I wasn't there.”

Days without a companion have proved tough. The thought of a replacement is even tougher.

“It is not easy, I shouldn't have to be going through this,” said Diehm.

Norman police plan to present charges to the Cleveland County district attorney's office after its investigation.

A GoFundMe page has been started to help Diehm pay for a new service dog.