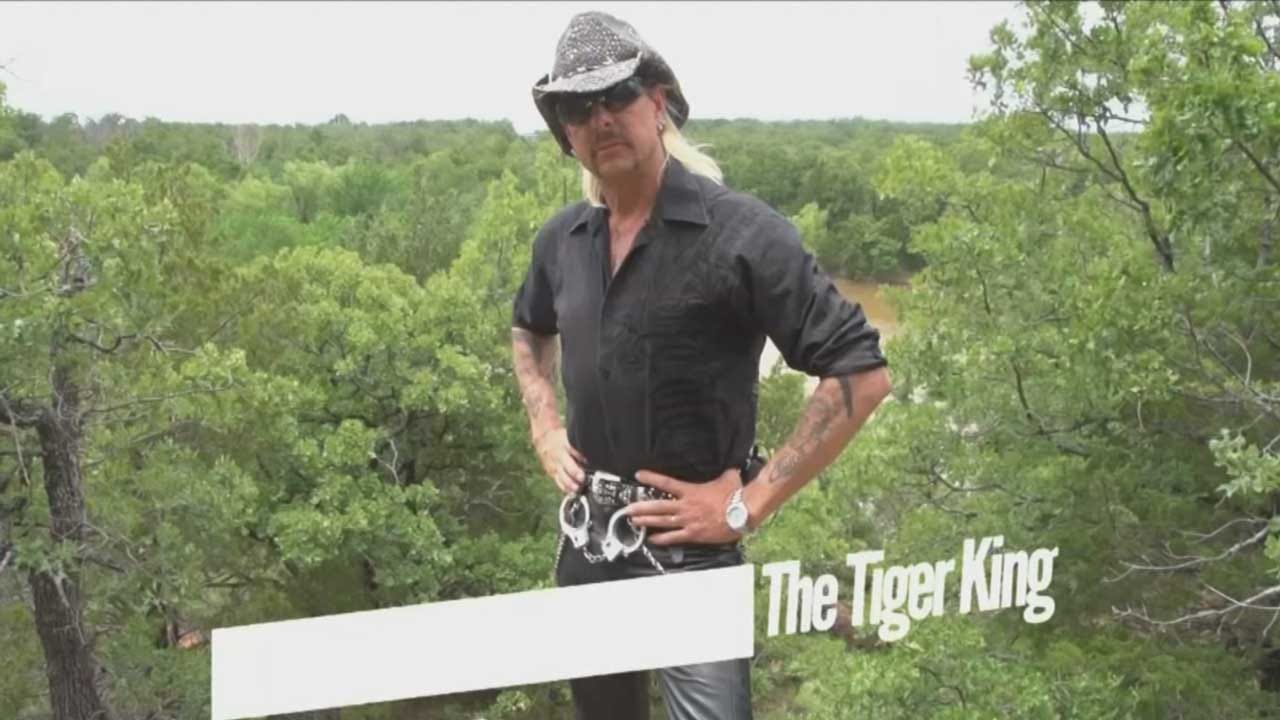 In a surprise move, the so-called “Tiger King” took the stand Monday in his own defense. He's on trial in federal court, accused in a murder-for-hire plot.

Joe Maldonado-Passage, aka Joe Exotic, was the final witness for the defense, taking the stand in a gray-colored suit. He explained to jurors how he got into the tiger business, and how he nearly got out before learning of his indictment.

Jurors heard from Maldonado-Passage as he explained how G.W. Park came to be. He said the park was erected 1999 in honor of his late brother who dreamed of one day traveling to Africa to see the exotic animals run free.

Joe said over the next 20 years, he did a variety of things at the park as it grew tremendously over the years. In addition to education shows, he said he helped re-home and rescue hundreds of animals.

He said in 2011, the park built a TV studio and he eventually created Joe Exotic TV, then later Joe Gone Wild. He said the content for the latter centered around topics geared toward shocking the audience.

In several of his videos, he admitted to discussing Carole Baskins-the alleged target of his alleged murder-for-hire plot.

He said while the videos may have appeared graphic or threatening, he never intended to kill her. Instead, he said, the videos depicting him shooting a doll in her likeness were fueled by the desire to garner more viewers. He said the more shocking the content the more viewers they got from around the world.

In 2014, following a near death experience, Maldonado-Passage said he made a deal with God, promising if he ever got out of the hospital following a prolonged illness, he would change his ways. He said he had realized it wasn't fair to make his animals suffer for the public's entertainment.