Oklahoma City police are calling on the public in hopes of tracking down an accused child rapist.

Police put together a composite of a man a 12-year-old girl said abducted her last week at gunpoint.

The girl told investigators she was kidnapped in Bricktown, then dumped off at a gas station in Moore.

“Our suspect appears to be a white male in his 20s,” said Oklahoma City Police Sgt. Brad Gilmore.

Police are hoping a composite sketch leads to a swift arrest.

“We are obviously looking very hard to find the suspect to get him off the streets,” said Gilmore.

According to police reports the victim, just 12-years-old was walking in Bricktown near the Bass Pro Shop, when she was approached by the suspect driving a dark vehicle just before 8 a.m. Wednesday morning.

“A suspect in a black, possibly dark four door car pulled up alongside of her and ordered her into the vehicle,” said Gilmore.

She told police over the next several hours she was the victim of a brutal assault.

“Over the next several hours she was sexually assaulted multiple times,” said Gilmore.

Then at around 2 a.m., the following morning, it was over. The man dropped her off at a metro gas station where the victim called her mom for help.

“The suspect dropped the girl off in the city of Moore,” said Gilmore.

As the search for the suspect continues police urge the public to keep a look out and to be wary of strangers.

“If you don’t know this person run away, scream, make noise, draw attention to yourself just get yourself out of that situation,” said Gilmore. 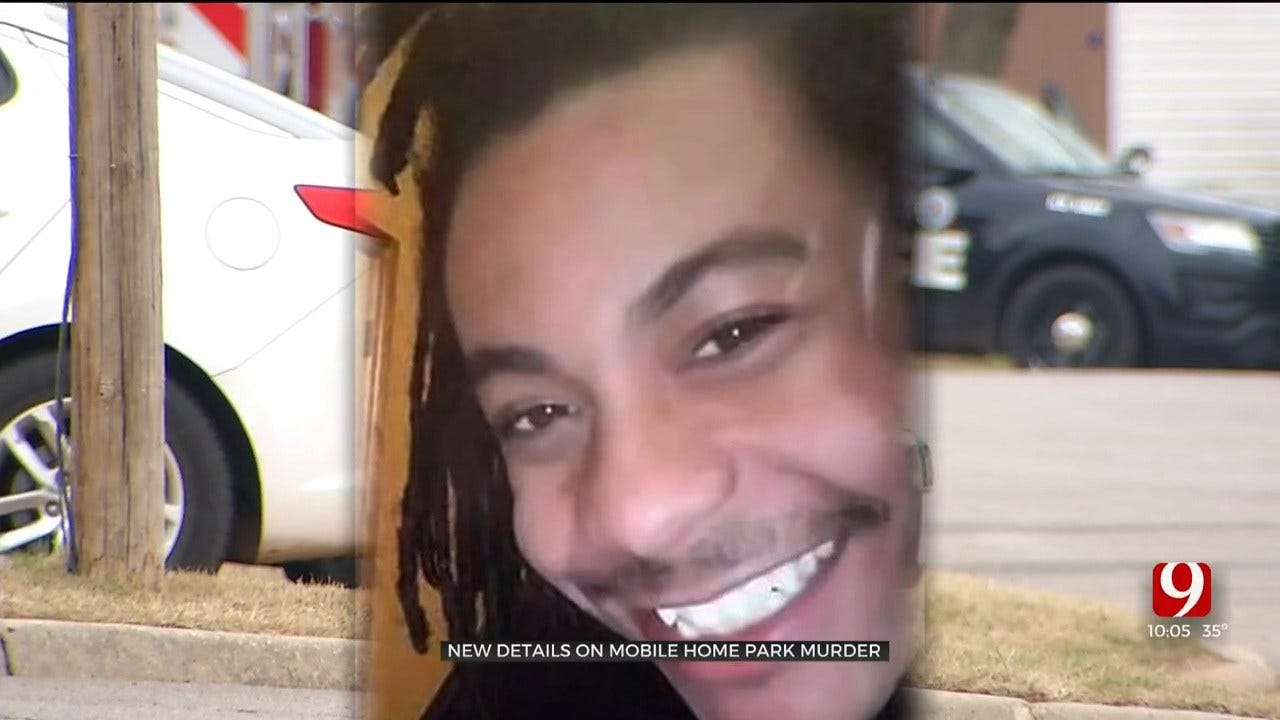