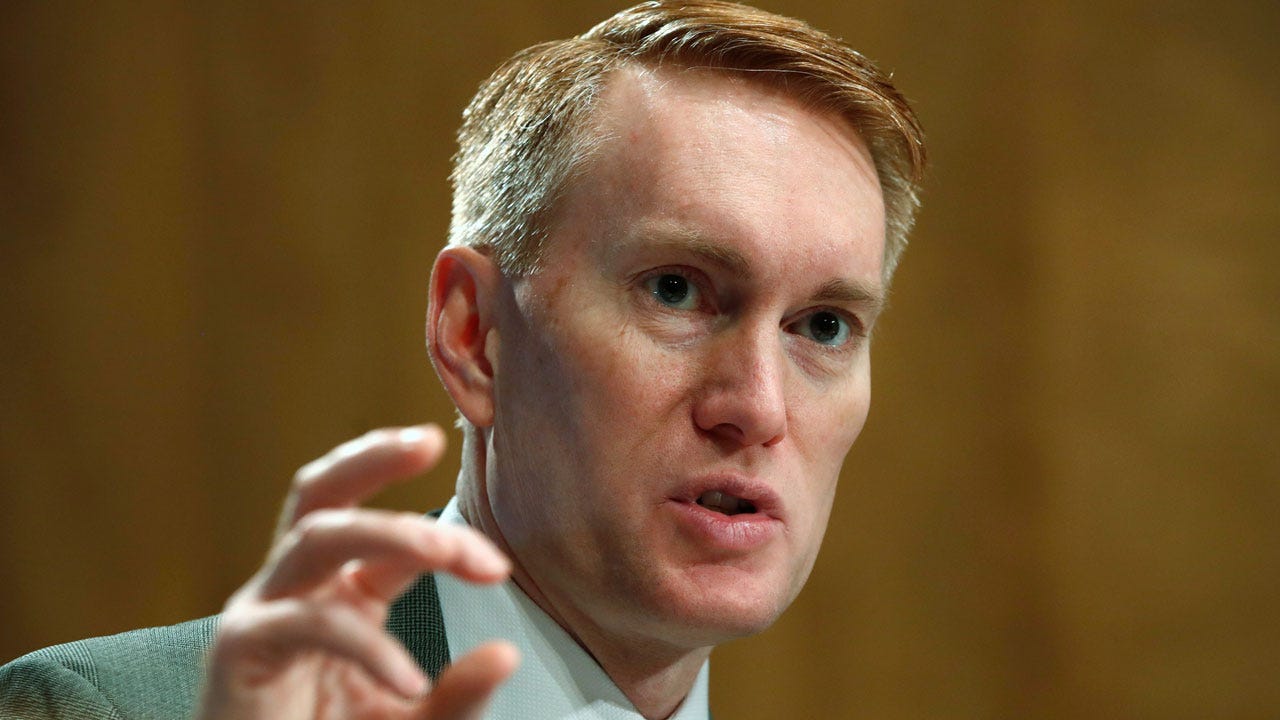 During a Facebook video on Monday, meant to undermine House impeachment managers, Sen. James Lankford said John Bolton should speak publicly about the conversation, baiting the former national security advisor to make the first move as Senate Republicans make up their minds on whether to haul Bolton in.

“I think getting that information first-hand would be really important for us. John Bolton is no Shrinking violet he is a very bold, outspoken individual,” Lankford, who has a professional relationship with Bolton, said. “If John Bolton has anything to say there’s plenty of microphones all over the country that he should step forward and start talking about it right now."

The elephant in the room on Monday was the revelation that Bolton allegedly wrote, in his not-yet-published memoir, that President Trump confided to him that he *was holding up aid to Ukraine to get President Zelensky to announce an investigation into the Bidens.

The manuscript is undergoing a classified review by the White House and reports of what is in the manuscript are being released piece-meal as reporters receive confirmation. In the meantime, Lankford said each Senator should have access to the manuscript before it reaches the press.

“I just think there's some misunderstanding of a conversation that took place,” Inhofe said. Inhofe is a close friend of both the President and Bolton, chalking up what is allegedly in the yet-to-be released memoir to bitterness.

“I've never actually been fired, so I don't know what effect that has on somebody, but I see John Bolton as a different person than the one I’ve known well and so intimately for a long period of time.”

During the rest of the video, Lankford broke down the President’s legal defense team’s argument and rebuffing of the House managers who are accusing the President of abuse of power and obstruction of Congress.

He also went step by step through the unsubstantiated allegations of corruption against former Vice President Joe Biden and his son, Hunter. Hunter Biden served as a board member for a Ukrainian gas company, Burisma, while his father was running the Obama Administration’s anti-corruption policy in the region. The senior Biden’s work led to the ousting of a top Ukrainian prosecutor with which the U.S. and European Union had long had issue with over his ineffectiveness fighting corruption.

Republicans have called for the Bidens to testify if House Managers would like Bolton to be subpoenaed as well. Joe Biden said last week he would not appear, and Democrats have said they are not willing to trade witnesses as the impeachment trial continues.