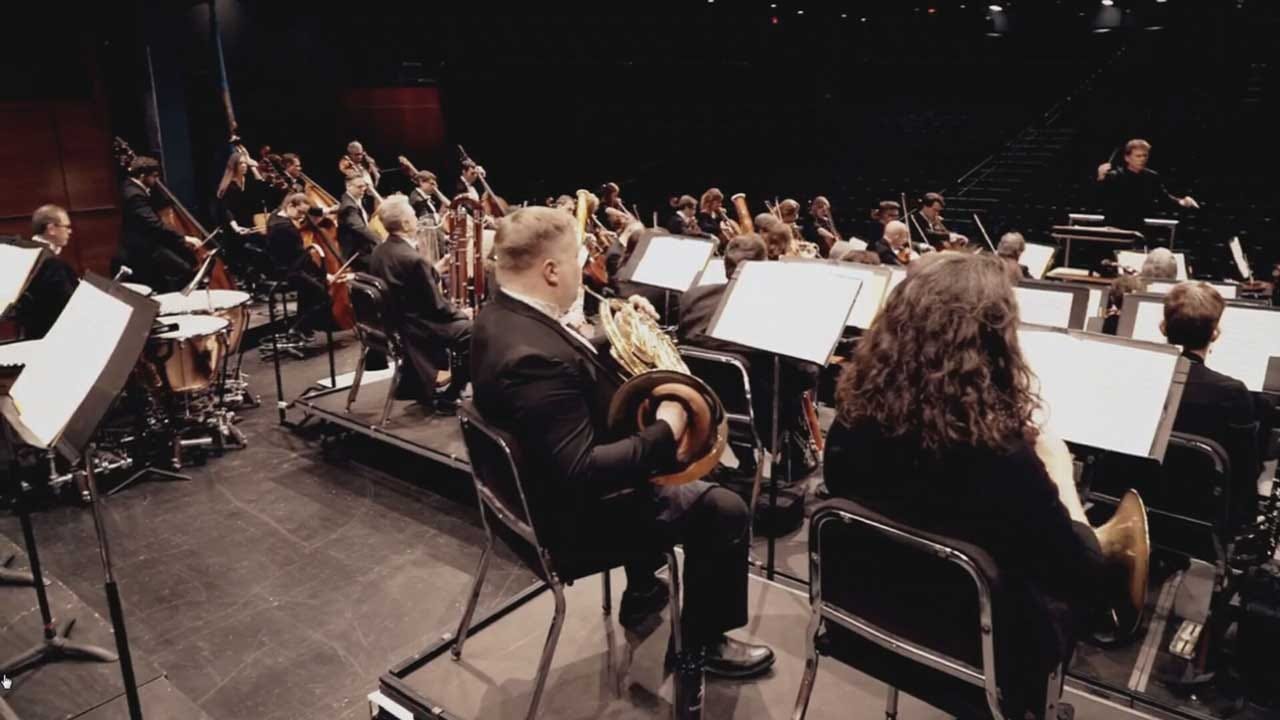 In the 25 years since the bombing of the Alfred P. Murrah Federal Building, Oklahoma City has transformed, grown and healed.

Now, the director of the OKC Philharmonic is trying to capture all that through an original piece of a music.

Conductor Alexander Mickelthwate was in his native Germany on April 19, 1995.

“Probably everyone will know where they were,” said Mickelthwate about that day.

On Feb. 1 at the Civic Center, the conductor will lead the OKC Philharmonic as it performs an original piece dedicated to the anniversary.

Mickelthwate commissioned and worked with composer Jonathan Leshnoff for the original piece.

One of Leshoff’s pieces was inspired by violins preserved during the Holocaust and has been played throughout the country.

“(He) knows how to dig into the past and transform total atrocities,” said Mickelthwate about Leshoff’s talents.

Although the notes may be anchored to a dark place, the 22-minute piece will serve as a celebration.

The orchestra will also perform other original pieces before Leshoff’s work which will include a choir of more than 300 singers.

Mickelthwate is asking audience members to dress in white or light colors for the performance.

“There is light,” said Mickelthwate about the performance inside the OKC Civic Center.