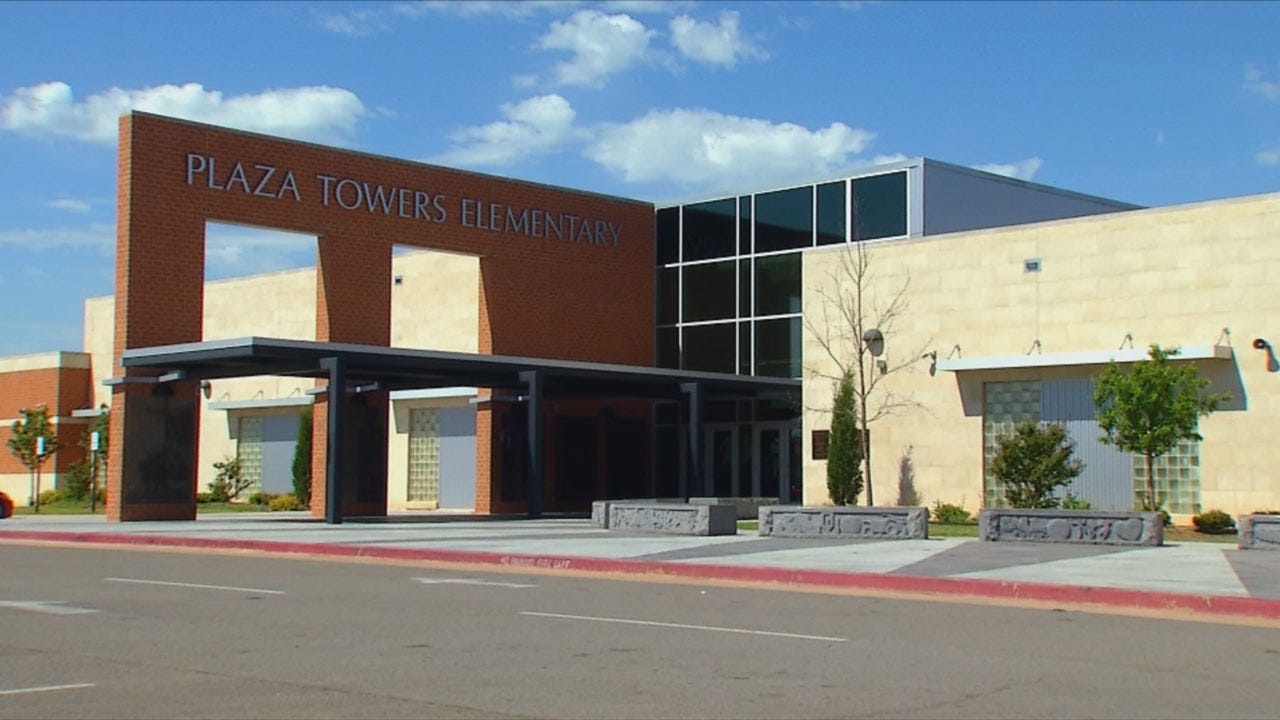 This weekend marks the five-year anniversary of the Moore tornado that killed 24 people, including seven students at Plaza Towers Elementary School. For those seven families, the heartache is still raw.

"This is my boy," said Ross Legg, holding a framed picture of his son, Christopher.

Christopher Legg would have been 14 years old.

"I learned about grief that I didn't know," he said. "I learned that it's relentless. It feels like you're being hunted."

It's this grief that seven parents have had to deal with in different ways over the last five years, after an EF-5 tornado showed no mercy on their kids' school.

"We had to learn to lean on each other and not try to do it ourselves," said Danni Legg, Christopher's mother. "You can't do this by yourself. You just can't."

"It doesn't seem like five years. Grief doesn't really diminish, you just develop some capacity of dealing with it," Ross said. "You wonder what Christopher would look like, how tall he would be or his behaviors now as a young teen going into adulthood."

Ross and Danni Legg have since moved away from Moore, in fact, all the families except one have left.

"The emotions flood because through you, because his death was preventable," Danni said.

However, preventing someone else from feeling her pain has brought about some comfort. Throughout the last five years, Danni made it her personal mission to get storm shelters in all Oklahoma schools. While they're not in every school in the state, by next storm season, all Moore public schools will have them.

"There's thousands of kids that are sheltered currently because my son died when he didn't have to," said Danni.

"This is my son Kyle Davis," said Mikki Davis holding a picture of her son.

Kyle would have been 13 years old.

"It feels like it just happened yesterday," she said. "We think about it a lot what he would look like today."

Kaylee Davis, Kyle's sister, was also at Plaza Towers when the tornado hit.

"I would be a millionaire right now if I took money for everyone who told me you're a strong woman," Mikki said. "'You're so strong.' Really? I don't feel strong, I'm doing what I have to do."

One thing that may surprise you, is she still goes to Plaza Towers to volunteer.

"Somedays at Plaza, I feel like I'm closer to Kyle," she said. "But then there are days it's hard. Everyone wants to approach you. And some days you don't want to be approached, somedays are harder."

All the children now have permanent memorials outside Plaza Towers Elementary School about what made them so special. Like Sydney Angle who loved softball. For the last five years, her family has held a charity tournament in Sydney's honor to give scholarships to other young people.

"It's something that my daughter loved, and she had so much fun doing but it's just knowing that the community's is coming together and doing it for her," said Dan Angle, Sydney's father. "Seeing the girls come out for an entire weekend and play ball under the sunshine of my little girl is a pretty amazing thing."

Antonia Candelaria loved to draw and paint and make crafts. Emily Conatzer loved unicorns and all things girly. and Ja'Nae Horsby would play dress up and sing throughout the house. And Nicolas McCabe loved Legos and country music.

As we remember all seven of these precious children on May 20, the families also want us to remember one thing.

"Don't take your kids for granted," said Danni. "Cherish every day you have with them because you're not guaranteed tomorrow."

The families are planning their own private ways of celebrating their kids on the 20, for instance, Mikki Davis and her family will celebrate Kyle by letting balloons fly at a soccer field.