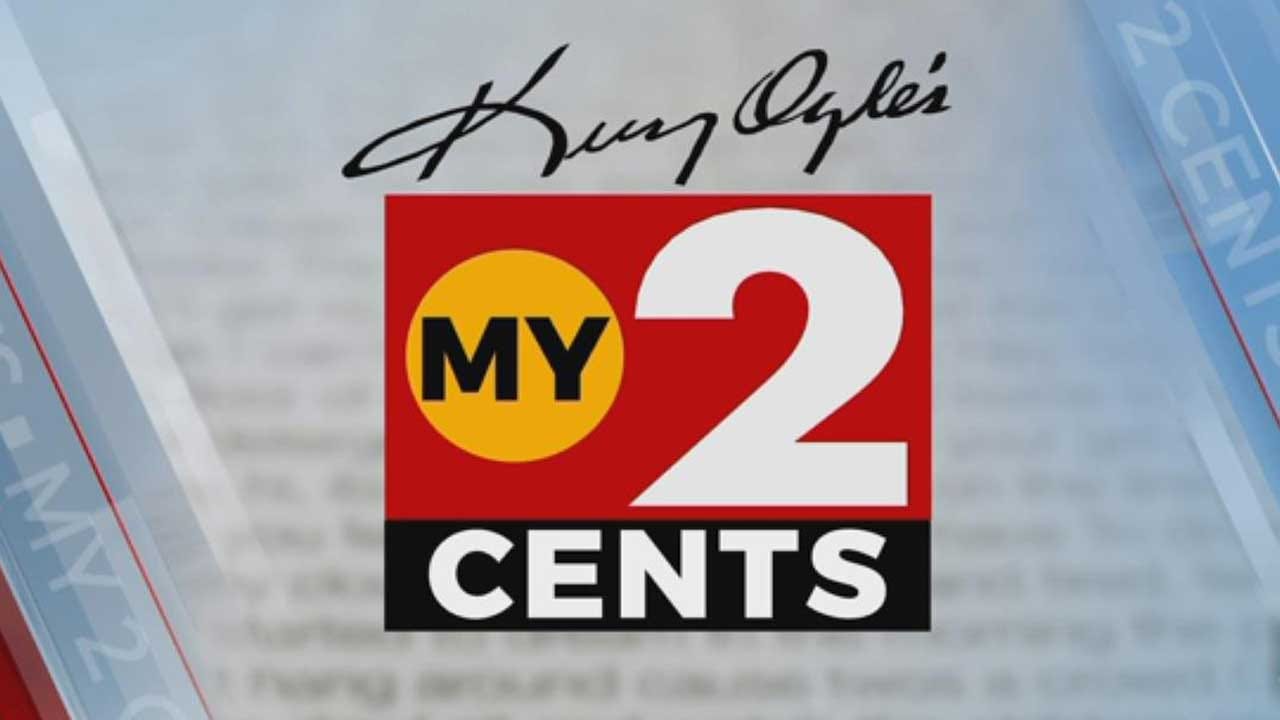 A news story broke this weekend that had some Congress members and even some presidential candidates immediately calling for Supreme Court Justice Brett Kavanaugh's impeachment.

The story, in the New York Times, was essentially an excerpt from an upcoming book about Kavanaugh written by two Times reporters. And their omission of certain information was so glaring that they can only be considered "incompetent" or out to get Kavanaugh.

It brings me no joy to say that about someone in my profession.

In the story, these reporters tell of another allegation of sexual misconduct by Kavanaugh when he was a student at Yale. What they didn't include in their story, but editors later added online when it all blew up on them, was this little nugget: ".. that the female student (alleged victim) declined to be interviewed and friends say that she does not recall the incident."

Introspection at the New York Times is appropriate, but it's not enough. For Justice Kavanaugh and his family the damage is already done.