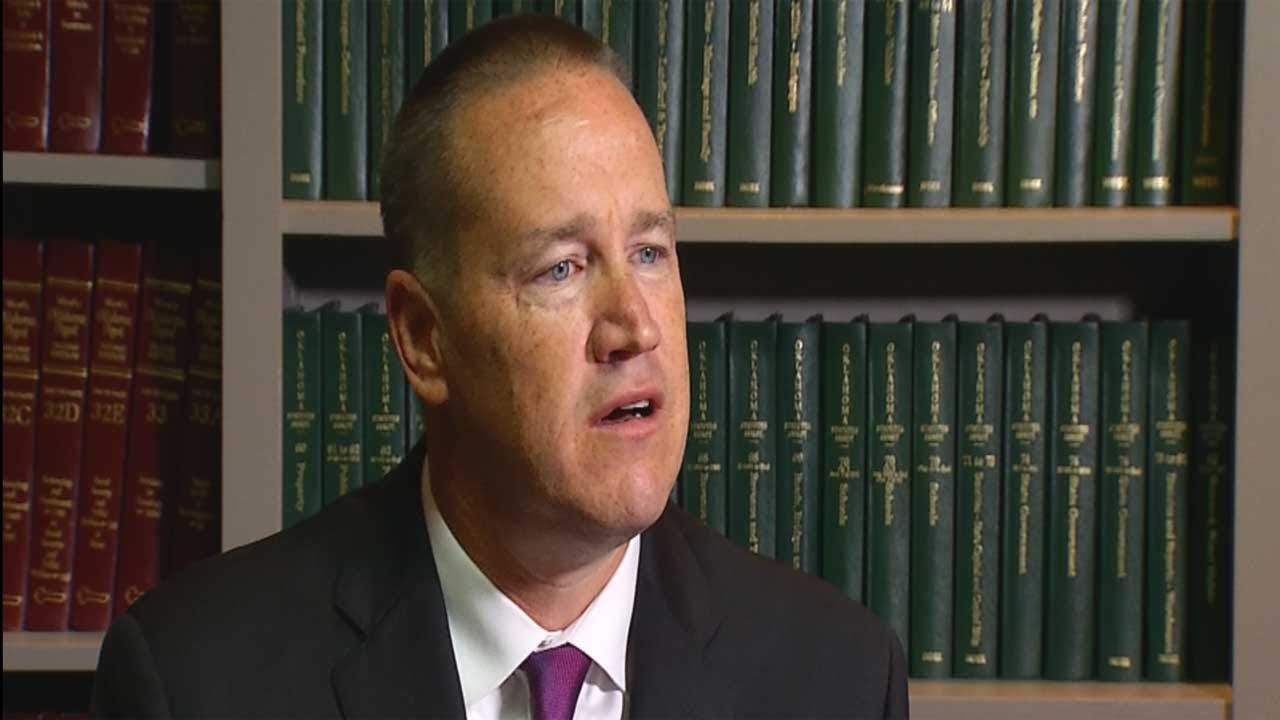 Morale is higher among Oklahoma teachers because of massive raises this year, according to a new survey. But those raises aren’t making it easier for schools to attract new teachers.

When the legislature passed the largest tax increase in state history to fund teacher raises, the goal was twofold - to make pay more competitive with other states and to keep Oklahoma teachers teaching in Oklahoma.

But the raises fell short of reaching those goals.

A new survey by the Oklahoma State School Boards Association shows morale is up with the average pay increases around $5,000. It also shows schools are still having a hard time attracting teachers, likely because of concerns over a veto referendum that would have stripped the tax increases earmarked for the raises.

“(It’s) A little disappointing that we had the uncertainty of the teacher pay raise that lasted into the summer, so I don't think that we got the full positive effect of it,” said Shawn Hime, Executive Director of OSSBA.

The survey of 276 districts by OSSBA shows the state still faces 494 teaching vacancies and has more than 1,200 emergency teacher certificates.

Fifty-seven percent of superintendents say the teacher shortage is worse than it was last year. Sixty-six percent say they will need emergency certified teachers to fill vacancies. Twenty-eight percent say they expect to see class size increases, despite the pay raises.

OSSBA believes the raises did keep some teachers in the classroom.

"The increase in pay helped hold off some teacher retirements across the state and helped some teachers stay where they were,” said Hime.

In Edmond Monday, the district reached an agreement with its teachers’ union to give teachers a starting salary of $40,000 dollars. Edmond teachers are seeing a pay increase of $6,000 to $9,000 a year.