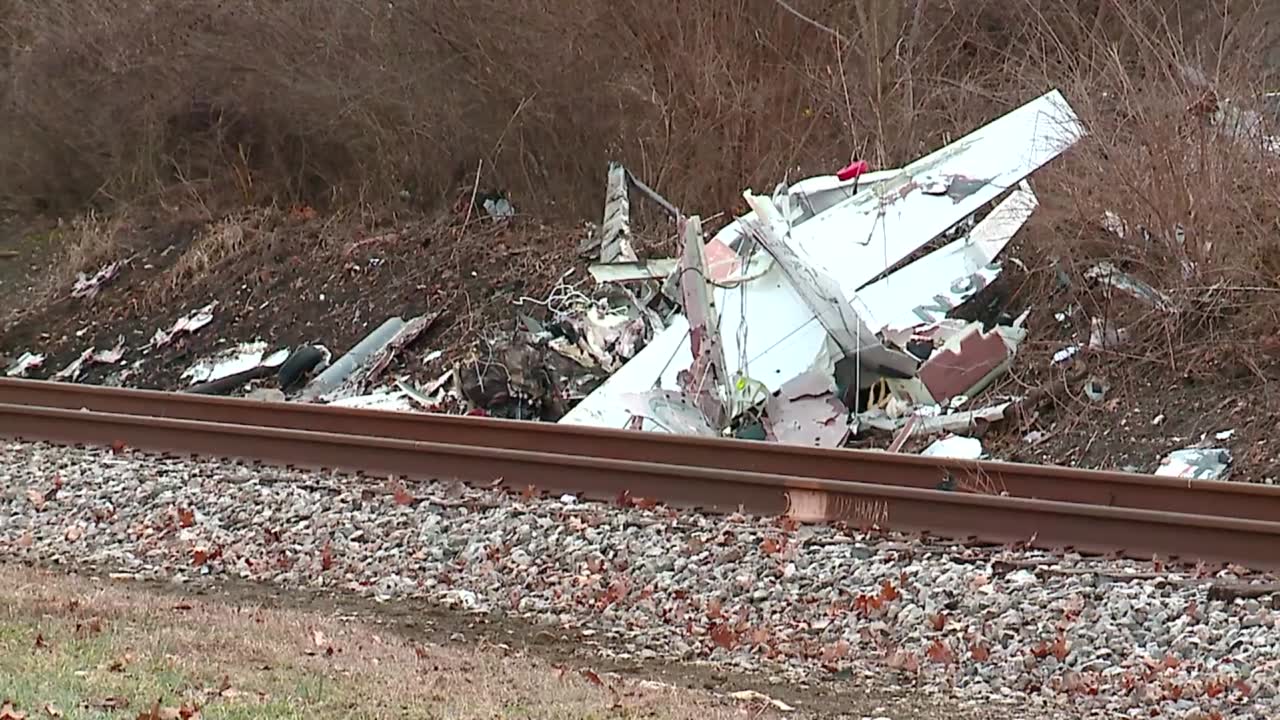 One person died in a small plane crash Tuesday afternoon on the south side of Indianapolis, police said.

Indianapolis police, fire crews and medics were called to the scene about 4 p.m. along railroad tracks in a residential area near the University of Indianapolis.

A resident of the area called police to report the crash, police said.

Officer Genae Cook of the Indianapolis Metropolitan Police Department said in a news briefing at the crash site that the identity of the person who died was not being released pending notification of next of kin.

Cook said train traffic was stopped while investigators headed to the scene. One CSX train was stopped near the crash site. The investigation was expected to keep the tracks closed into the night.

The Federal Aviation Administration and the National Transportation Safety Board were sending investigators to the site, Cook said.

It was not immediately clear where the plane took off from, where it was going, and what caused the crash.

Anyone who may have seen the plane crash or recorded it was being asked to talk to investigators, Cook said.