Jeremy Renner Says He Broke '30 Plus' Bones In Snowplow Accident 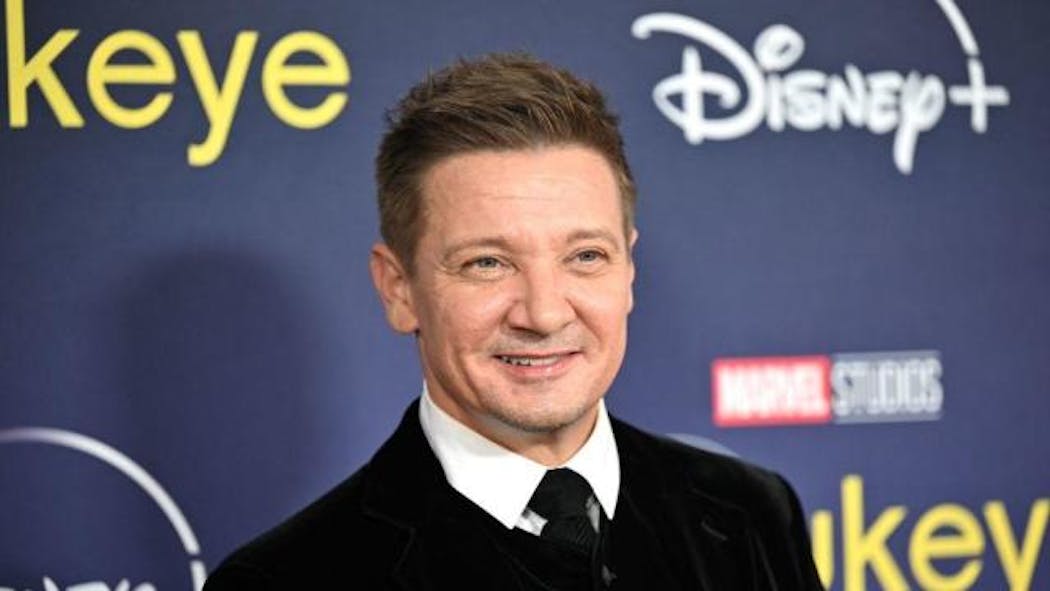 Almost three weeks after movie star Jeremy Renner was airlifted to a hospital in critical but stable condition following a snowplow accident, the "Hawkeye" actor is sharing more information on social media about the alarming incident.

Renner was using a personal snowplow in Nevada to help dig out a car that a family member had gotten stuck in the snow, police said. But when he left the snowplow to speak to the family member, the plow started to roll. While attempting to jump back into the driver's seat, Renner was run over and suffered "blunt chest trauma and orthopedic injuries," according to a spokesperson.

In an Instagram post shared on Saturday morning, Renner opened up a little more about his injuries, saying that he had broken "30 plus" bones in the accident. He said on Jan. 17 that he would continue recovering at home.

"Morning workouts, resolutions all changed this particular new years …. Spawned from tragedy for my entire family, and quickly focused into uniting actionable love ... These 30 plus broken bones will mend, grow stronger, just like the love and bond with family and friends deepens," Renner wrote, alongside a photo of himself in a hospital bed as another person bent back his leg.

Renner also thanked those who had sent messages of support.

"I want to thank EVERYONE for their messages and thoughtfulness for my family and I …. Much love and appreciation to you all," he wrote.

Renner, 51, has been nominated for two Oscars for his roles in "The Hurt Locker" and "The Town." He has also appeared as Clint Barton, also known as superhero Hawkeye, in several Marvel films and a recent eponymous miniseries.

Jeremy Renner Says He Broke '30 Plus' Bones In Snowplow Accident