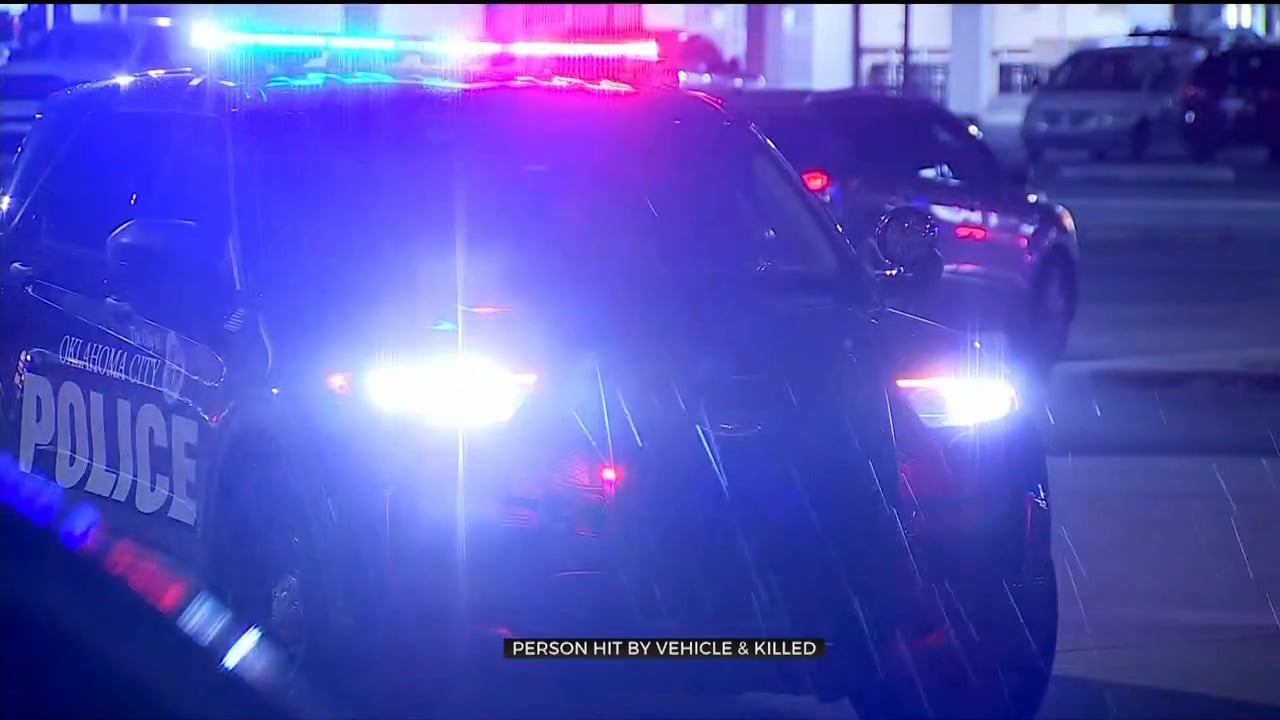 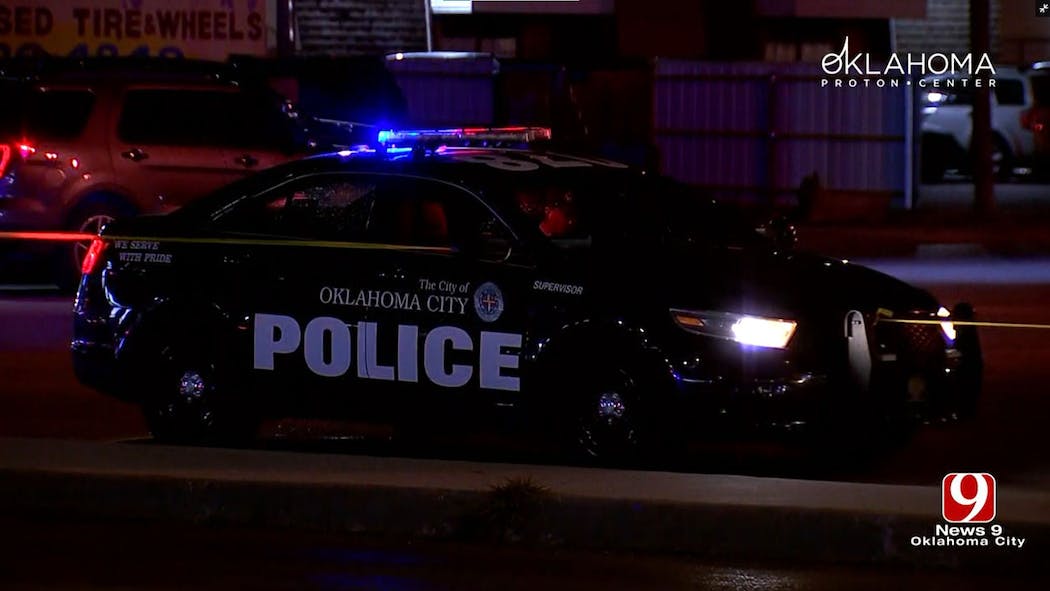 One person was killed after they were hit by a vehicle Friday evening in southwest Oklahoma City, authorities said.

Oklahoma City Police said the victim was transported to the hospital where they later died.

The vehicle that hit the victim remained on scene, and the driver is cooperating with police, OCPD said.