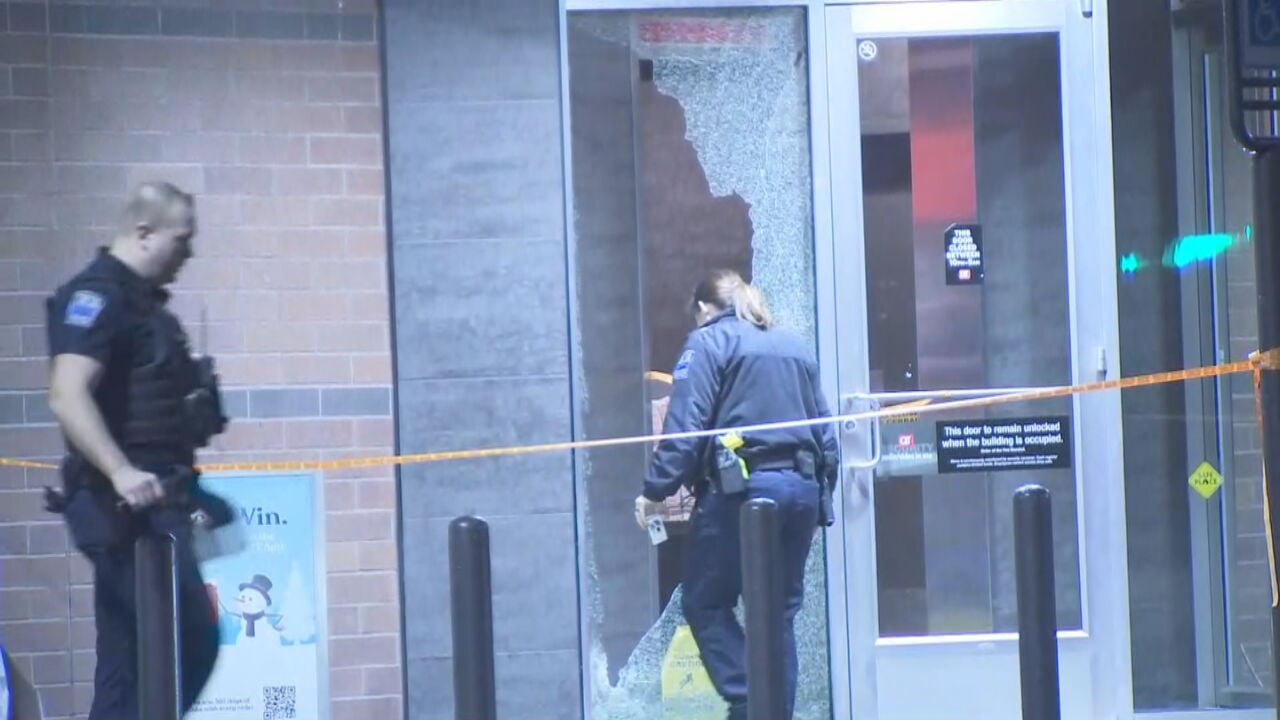 Tulsa Police are investigating a shooting that happened outside of a QuikTrip near Admiral and North Yale.

Around 2 a.m., Tulsa Police got a call about shots fired and they said that it appeared that gunfire was exchanged between two vehicles in the parking lot. During the shooting, a window at the store was shot out.

Police do not currently know how many people were involved, and they don't have any information on potential suspects.

Anyone with information that could help the police is asked to call CrimeStoppers at (918)-596-COPS.