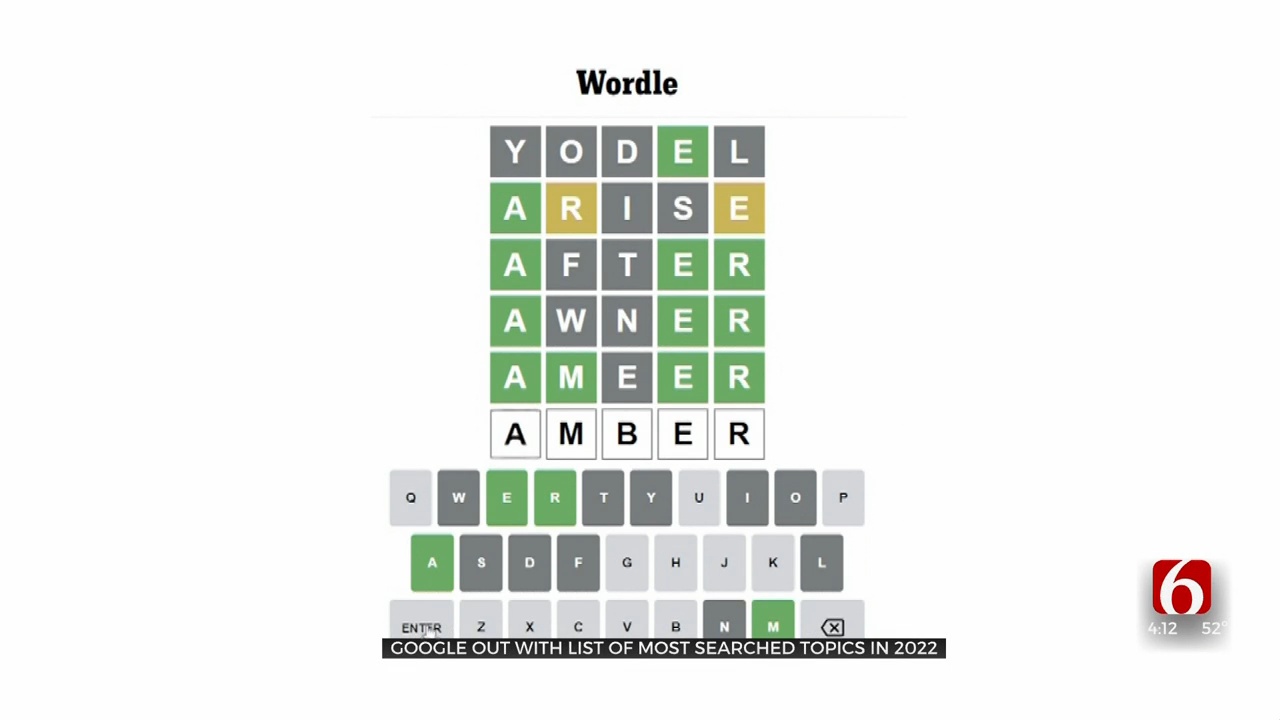 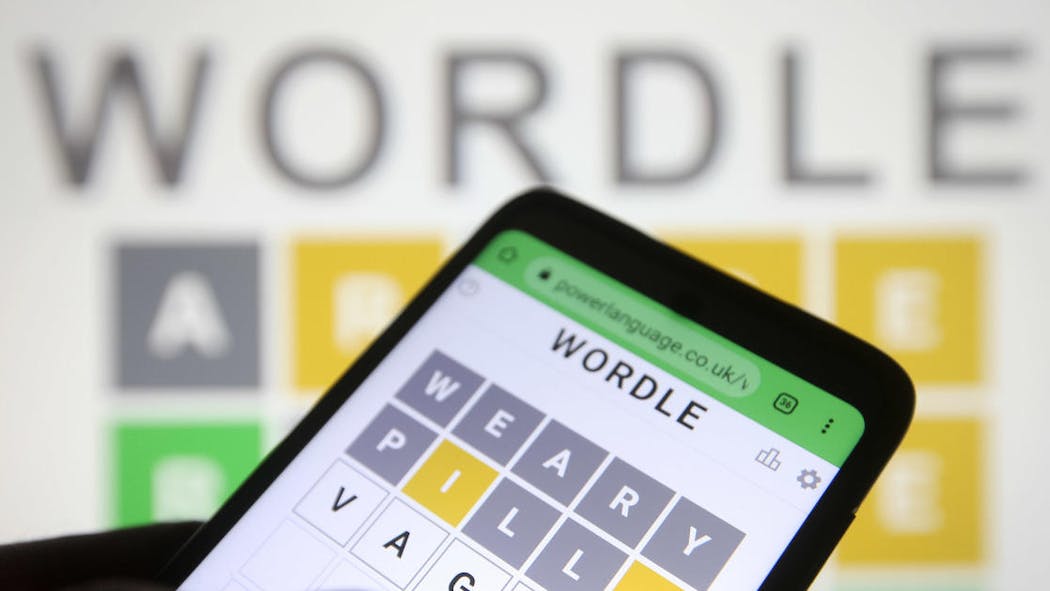 Google has released its annual "Year in Search" report outlining the top queries of 2022. This year, the online puzzle game "Wordle" was the top searched term for Google users around the world.

The hit game was acquired by the New York Times in February, which is also when it peaked in searches, according to the report. Users who play Wordle have six chances to guess a certain five letter word. You can only play once a day, and the game is currently hosted on a simple, ad-free website.

According to Google, the second most searched term of the year was "India vs England" due to the Cricket World Cup and the third-most searched term was Ukraine as the country continues to fight against Russian forces.

The report also breaks down the top search results for different topics such as news, people, actors, athletes, movies, songs and more.

"Queen Elizabeth passing" was the second most searched term in the news category after the queen died in September. The third most popular news topic globally was election results.

Johnny Depp takes the number one spot as the most searched in the people and actor category. The actor testified in a trial over domestic abuse allegations against his ex-wife Amber Heard, who ranked as the third most searched person and actor for 2022. At the end of the trial, the jury awarded Heard $2 million and Depp $15 million, which was capped at $10.35 million.

According to Google, the most searched for movie was "Thor: Love and Thunder," released by Marvel Studios in July. The fourth installment of the film series featured Chris Hemsworth as Thor and Natalie Portman as Jane Foster. The movie "Black Adam" ranked second and "Top Gun: Maverick" ranked third on the list.

When it comes to the United States, the report "Wordle" reigned supreme as the number one searched term, followed by "election results," "Betty White," "Queen Elizabeth" and "Bob Saget."