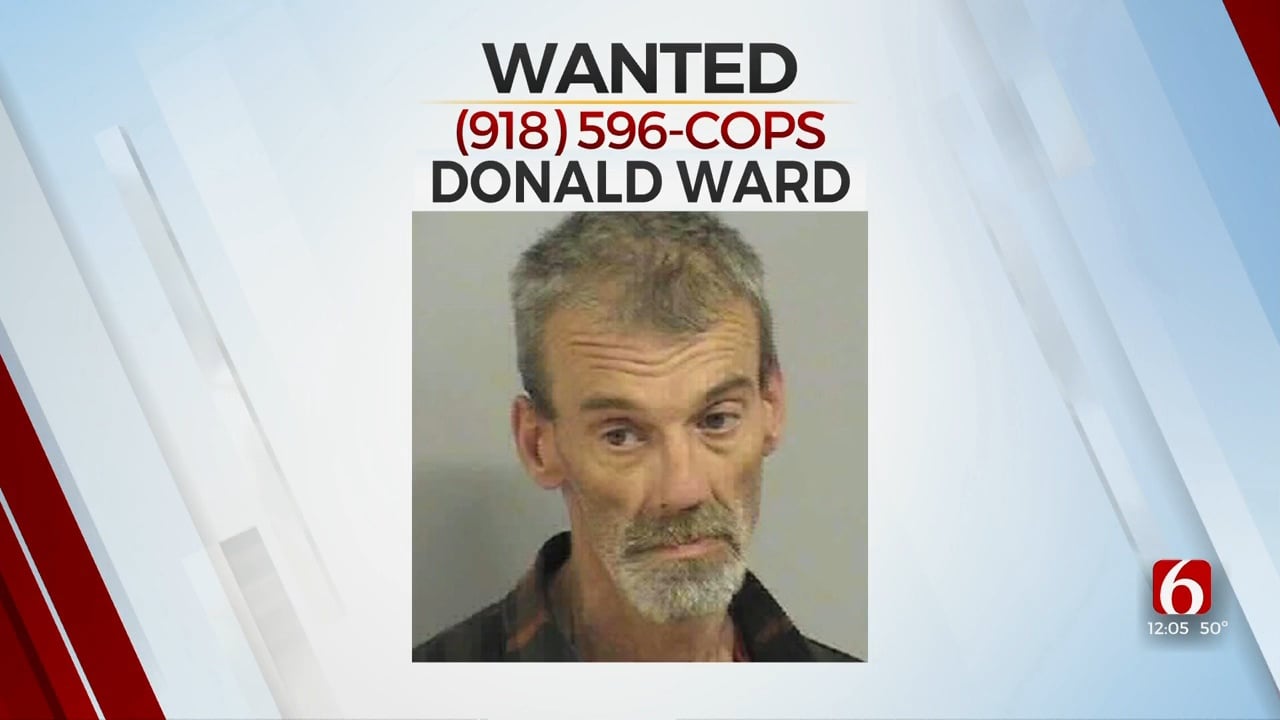 Tulsa Police Searching For Man Accused Of Threatening Someone With Knife

Tulsa Police are looking for a man accused of threatening an elderly man with a knife in November.

Officers say Donald Ward approached the victim at a construction site near 41st and 25th West Ave., pulled out a knife and demanded the victim hand over any valuables.

Police say Ward tried to stab the man after the victim refused to comply.

Anyone with information should call Crime Stoppers.