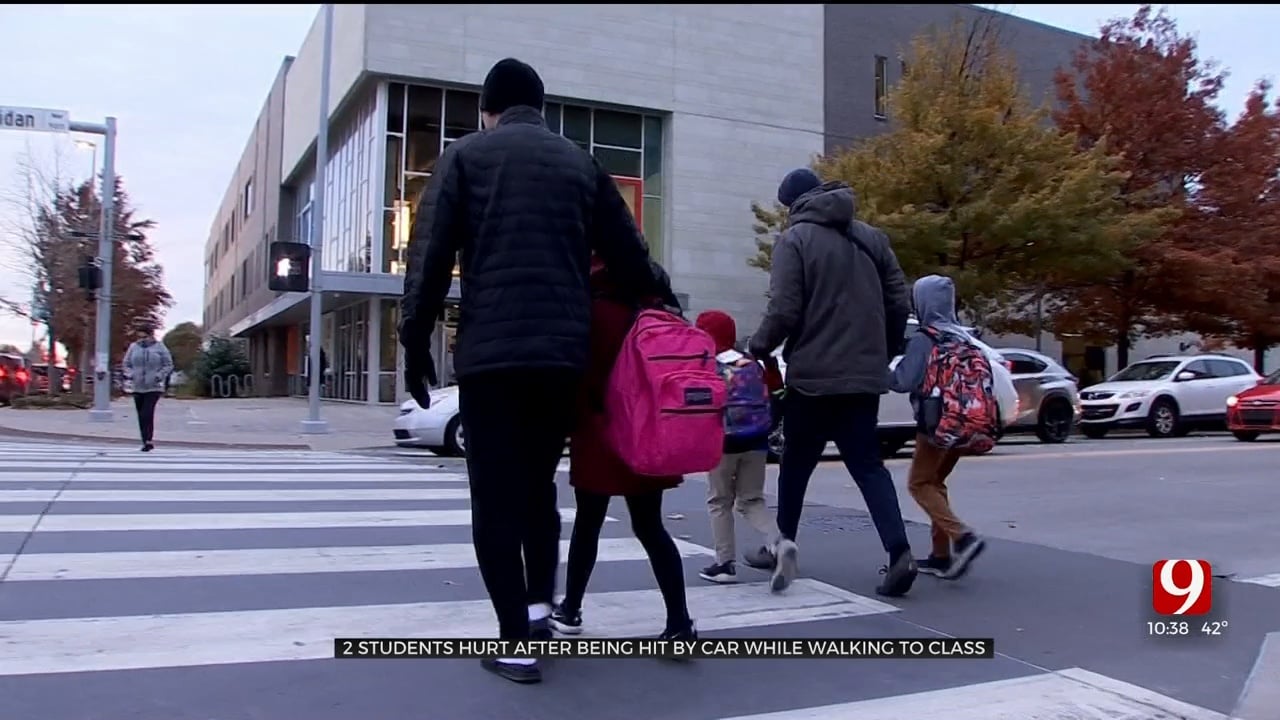 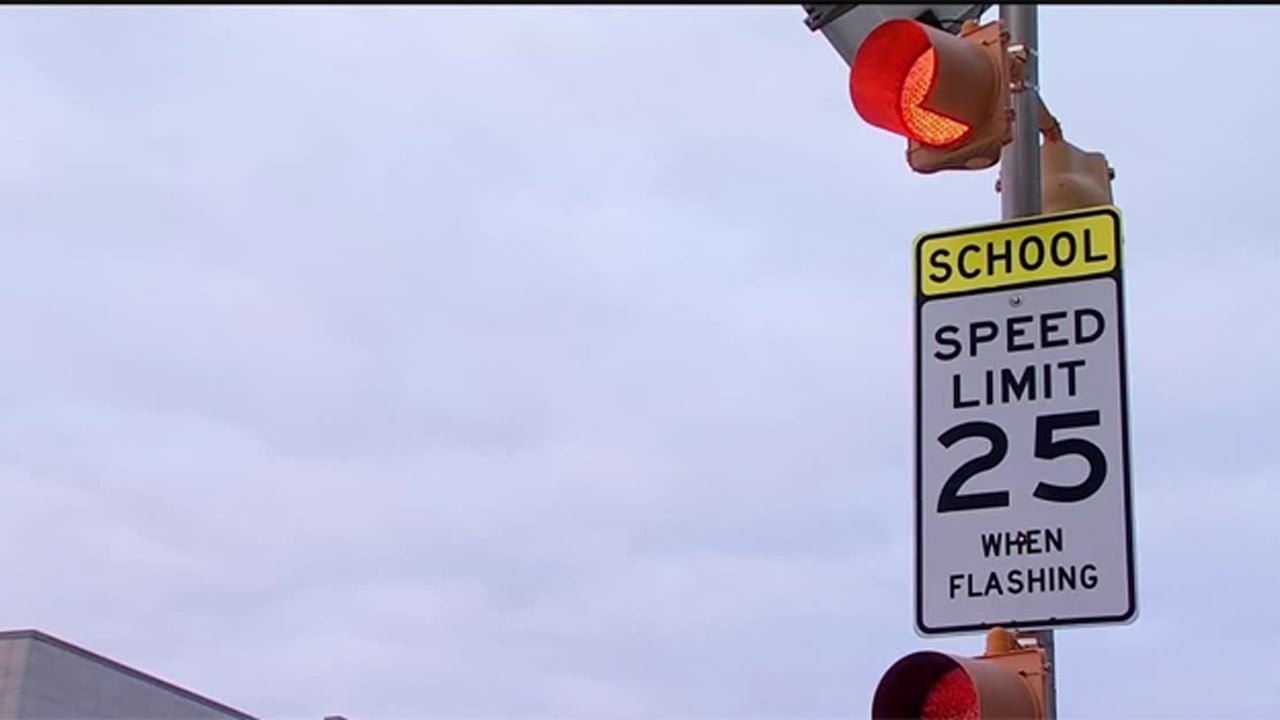 After a student was hit by a car walking to class at John Rex Charter School, the school said it is working to make changes to prevent another incident.

The child sustained minor injuries, but now the school said it is making adjustments.

The elementary school, located at the intersection of West Sheridan Avenue and South Walker Avenue, is a flurry of activity for parents dropping off or picking up their children.

Patrick Duffy, the interim head of school and director of secondary education, said better markings for the crosswalks and increased signage would help prevent this from happening again.

"First and foremost, better markings for the crosswalks on California and Sheridan," Duffy said. "We have submitted the initial letter from there the City will take a look at the initial request"

According to Duffy, the school is still waiting to hear back from the City.

"We want to continue that involvement and see if we can get some additional safety measures for the school and for those crosswalks," Duffy said.

Currently, Duffy said the school has done what it can to keep children safe.

"Our goal is [the] immediate safety for our families, so that is why we have made the changes that we have," said Duffy.

Authorities Respond To Crash On I-44 In NW OKC