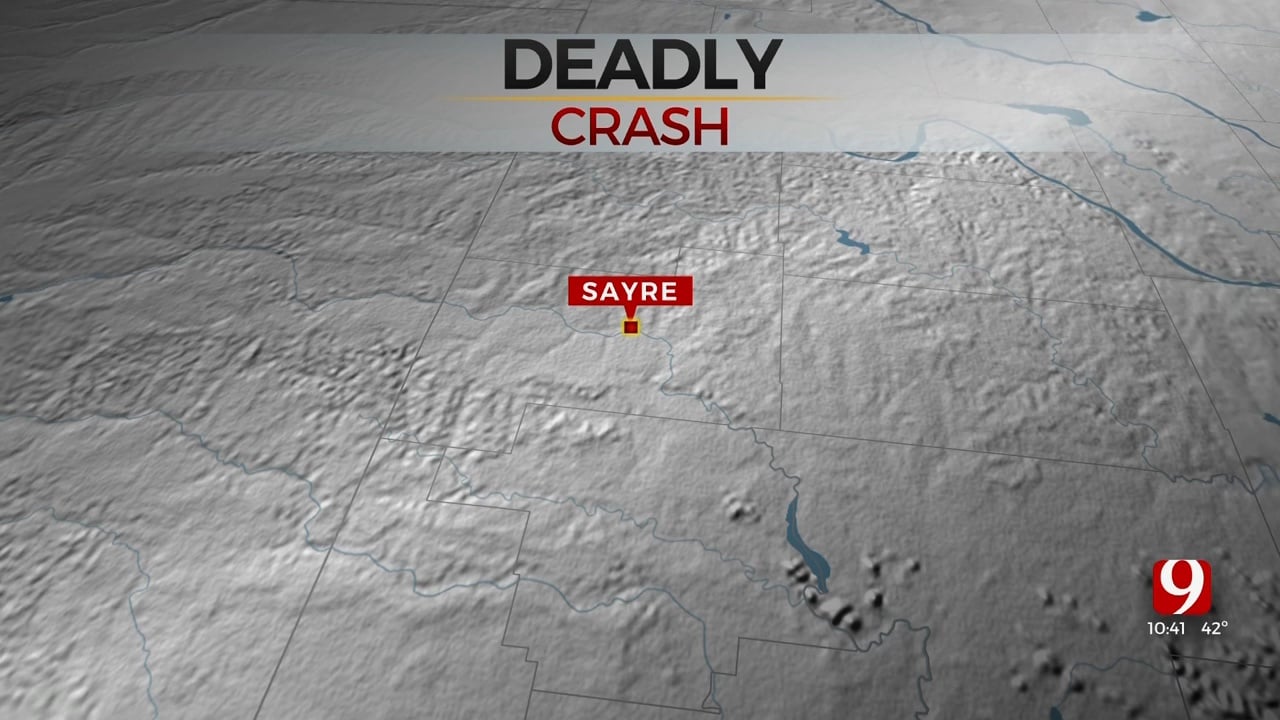 The Oklahoma Highway Patrol is investigating after a pursuit that ended at around 3 p.m. Sunday in a deadly crash in Beckham County.

Authorities said when entering the city limits of Sayre, the driver lost control and departed the roadway, colliding with a building.

The driver was taken to the hospital in good condition, while the passenger, a 13-year-old female, was pronounced dead at the scene.