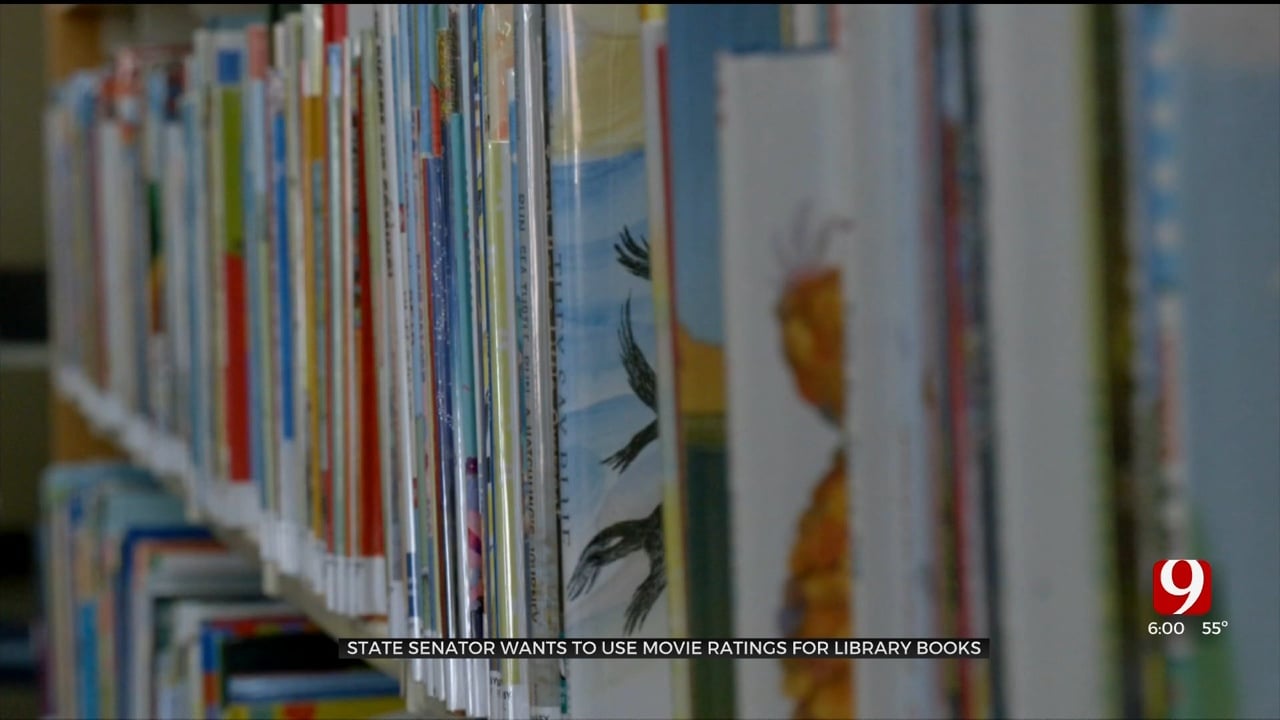 An Oklahoma lawmaker has introduced a bill that would rate books in public schools and libraries based on the movie-rating standard.

Under a proposal from Sen. Warren Hamilton (R-McCurtain), books in schools and libraries would be rated as G, PG, PG-13, R or NC-17.

Books that are rated R and NC-17 would be moved to restricted areas and only be accessible by those who meet the restriction criteria, according to a news release from Hamilton's office. Elementary school libraries would only be allowed to have G and PG-rated books.

“This rating system is simple, effective and already widely known,” Hamilton said in a statement. “This would sort books without restricting them and is a way for everyone to be on the same page about what is and isn’t appropriate for kids at different age levels to be reading.”

If the bill were to become law, there would be a one-year period to rate the books, Hamilton's office said.

But the Oklahoma Library Association said this rating system is not needed.

"We thank the senator for his interest in libraries. We actually share the goal of making sure that reading materials are appropriate to the age of the person reading them," Tim Miller, president of the Oklahoma Library Association, said. "However, we don't think this rating system is necessary. Public and school libraries are both already cataloged with expert catalogers who know how to assign books to reading levels based on ages. The best way to make sure your child reads what you want them to read is to go with them to the library. OLA strongly believes in parental choice. We will always support the rights of parents to select what their children read."

School library books have been the topic of an ongoing debate in Oklahoma. Newly-elected State Superintendent Ryan Walters has called some books "pornography" that should not be available to students. Over the summer, Tulsa Public Schools said it removed those books from the district.

"They're either a city-government department or they're an independent system and they're all run by board members or their community," said Miller. "They know what the values of that community are, they know what the community's needs are. And OLA feels its best to leave library materials to those local professionals."