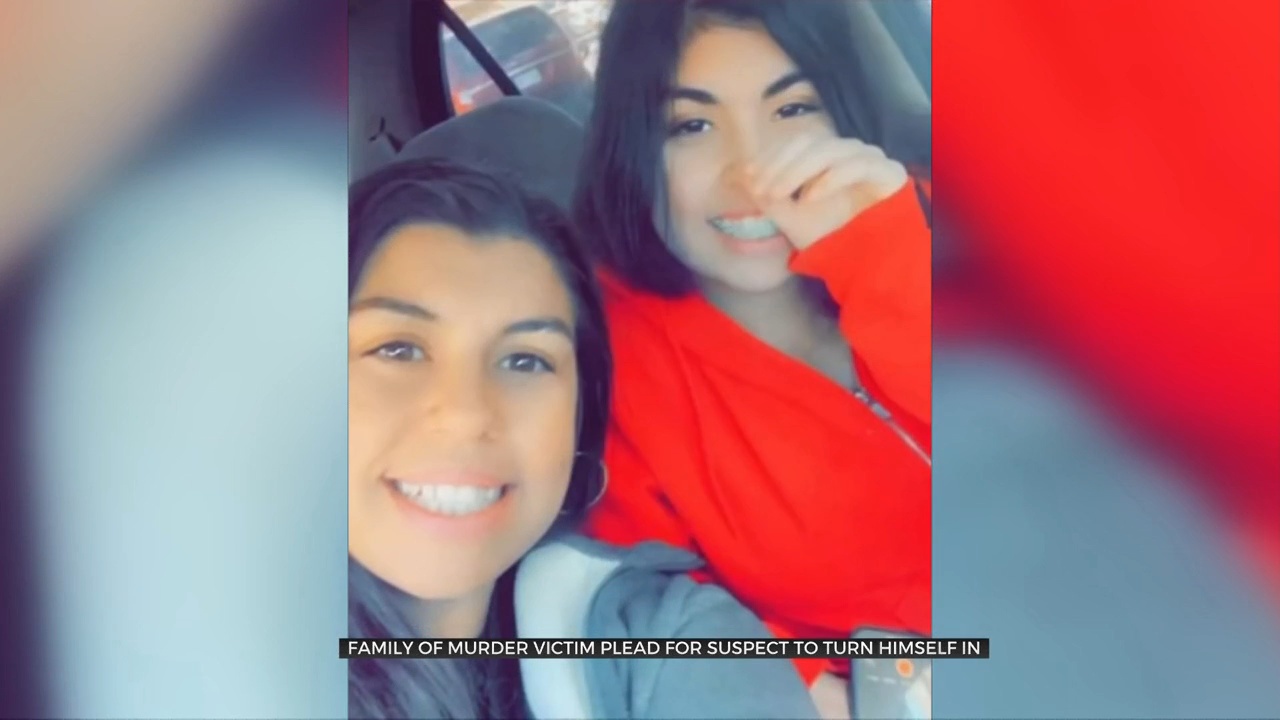 The family of a woman stabbed to death is begging the man accused of killing her to turn himself in.

Prosecutors issued a first-degree murder warrant for the woman's boyfriend, Isaias Torres Jr., who police said is armed and dangerous.

Monica DeLeon's sisters said it's been a tough couple of years. They lost their mom last year and now their sister's life is taken.

The family wants her back, but said justice will have to do.

"Mom used to call her goose. Goosey. I called her mon-goose. Yeah, and that too. But my sister when she was very, very young, she just talked all the time and was just up in everybody's business," said Cassandra Valladolid, sister.

Monica was 32 when she was murdered.

Her sisters said she was a hard worker, outgoing, and a loving mom to her teen daughter, son, and baby girl.

Monica worked as a CNA.

"They said she was a day short of, I guess, actually getting the life insurance," said Cassandra.

Homicide detectives said Monica had cuts on her neck and bruises on her body.

"We [saw] a story earlier about somebody being stabbed and taken to the hospital. We [were] talking about it all day. We didn't know it was her though," said Rosa Valladolid, sister.

Police said the suspect, Isaias Torres Junior, was soaking wet when he showed up at his dad's house Wednesday morning, asking for help after wrecking a car in a pond about a mile away.

Detectives said Monica was lying in the woods and Torres' father thought she was drunk, but then realized she was bleeding and put her in his truck.

Police said when they got back to the dad's house, Torres' mom realized she wasn't breathing and called 911.

"Think about the things you don't want to think about. The moments, how she felt or what went on right when it was happening, you know. And to think that she was there, by herself and didn't have none of us. She spent her last moments fighting and alone," said Rosa.

"We wanna know what happened. How did we get here?" said Rosa.

"Turn yourself in. Just share your side of the story. Let everybody know what happened," said Cassandra.

If you have seen Torres Junior or know where he is, call 911 immediately.