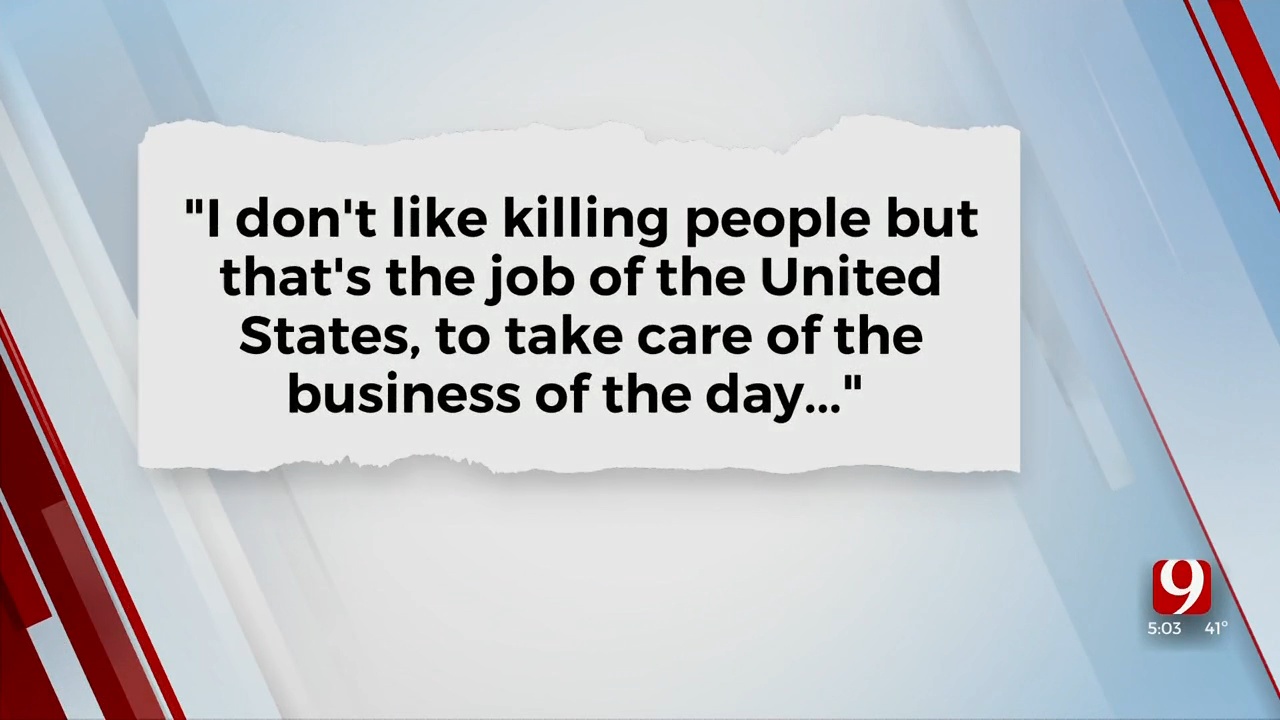 On Nov. 28, investigators said Jerry Rice II called a metro attorney's office saying, "I don't like killing people but that's the job of the United States, to take care of the business of the day..."

The audio recordings were provided to the Oklahoma Department of Public Safety.

Police said Rice also claimed to be the president through the phone call and a Facebook post.