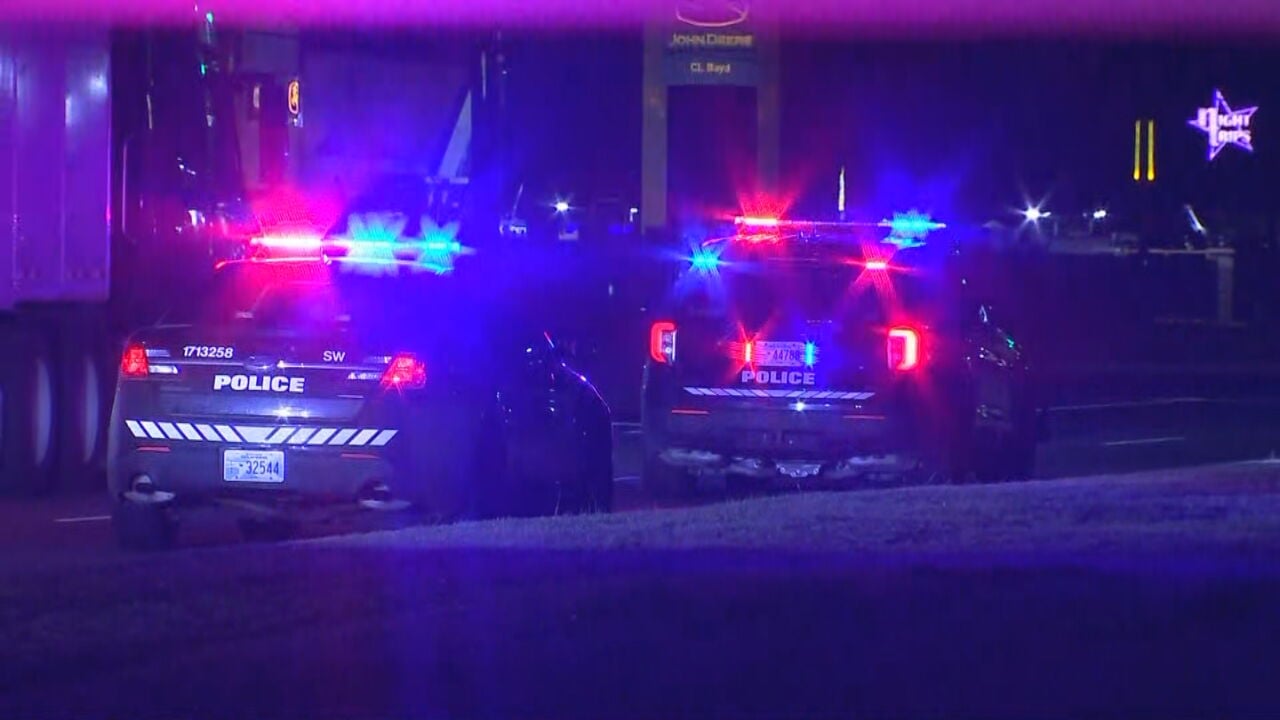 Police are investigating after a person was injured in an early-morning shooting in northwest Oklahoma City on Thursday.

According to Oklahoma City Police (OCPD), the shooting happened around 2 a.m. near Northwest 39th Street and North Tulsa Avenue.

Police say officers originally responded to a call about a victim who had suffered a gunshot wound to the stomach, but when officers arrived on scene, they discovered the male victim had been shot several times.

Police say the victim was transported to a nearby hospital for treatment.

Currently, it is unclear what led to the shooting. Officers say the investigation is ongoing and police have not yet released any details on a possible suspect.