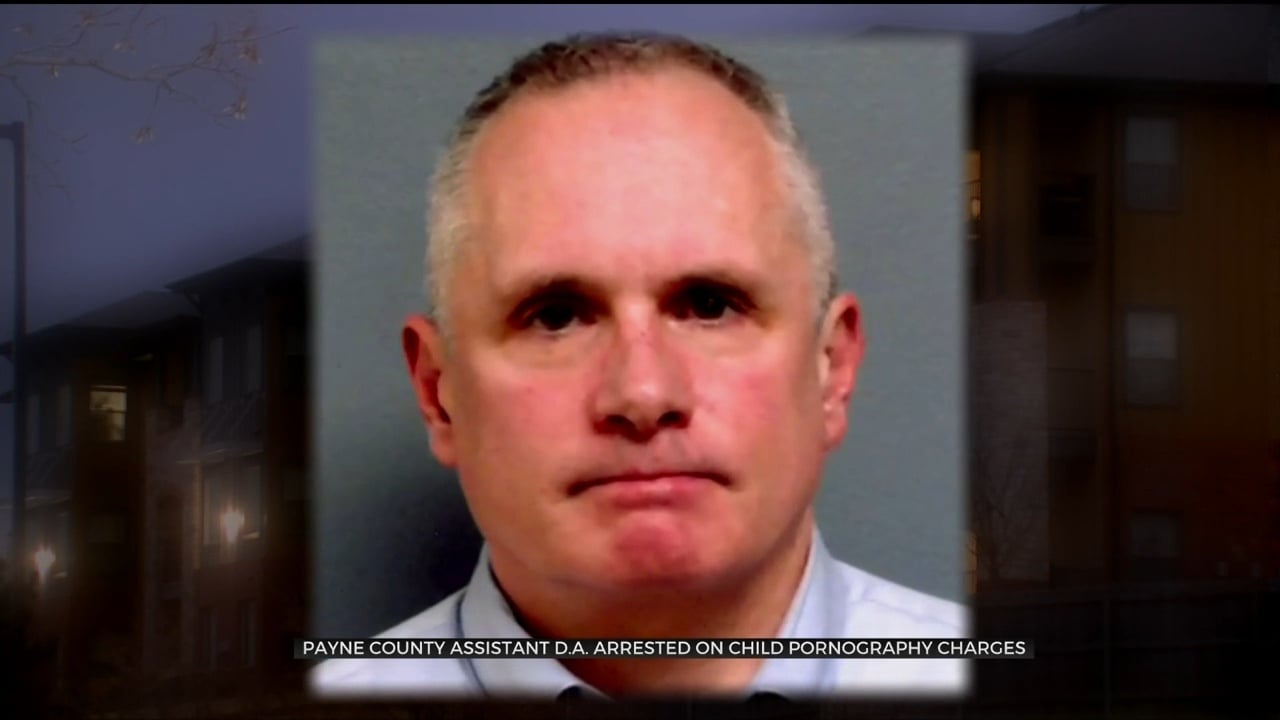 OSBI began probing in September after Google alerted the National Center for Missing and Exploited Children to a number of image files that "depicted suspected child sexual abuse material" that were linked to Etherington.

“It was fourteen different tips that ended up being related to the same individual,” said Arbeitman,

Records showed agents uncovered 153 videos and photos of girls, all under the age of nine, being sexually abused, in a Google Drive belonging to Etherington, an assistant district attorney in Payne and Logan Counties,

“With cybercrimes and child pornography there's not a one size fits all in these cases. For someone sworn to uphold the law it's extremely disappointing,” said Arbeitman.

Etherington was booked into Payne County jail on one count of Aggravated Possession of Child Pornography and one count of Violating the Oklahoma Computer Crimes Act.

“The bottom line is it doesn’t matter who you are if you're a law enforcement, a prosecuting attorney, president of a company. If you are breaking the law and are abusing children, in any form or fashion, you are going to be prosecuted.”

Monday, Logan and Payne County District Attorney, Laura Thomas, recused herself from the case and said Etherington was dismissed from her office.

Charges are now expected to be filed in Tulsa County where Etherington was transferred on Tuesday night.