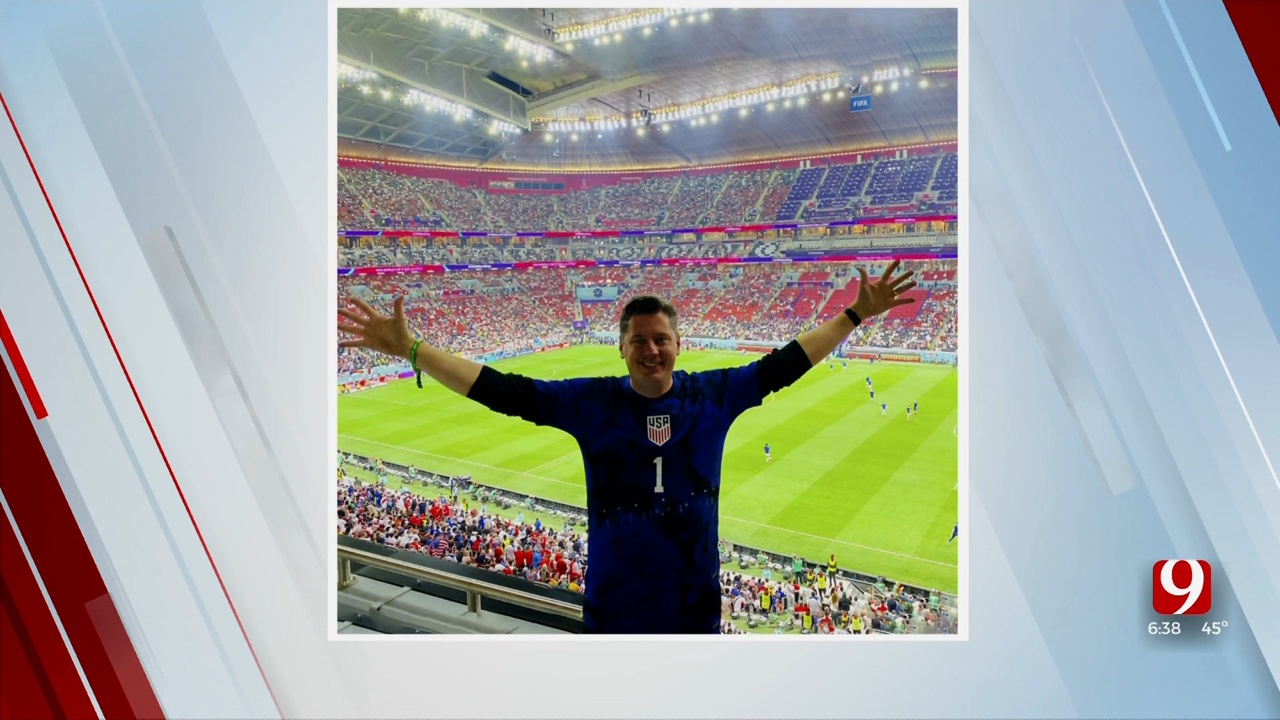 The U.S. remains unbeaten after neither team scored a goal.

They're set to face Iran on Tuesday to advance to the Knockout Stage.