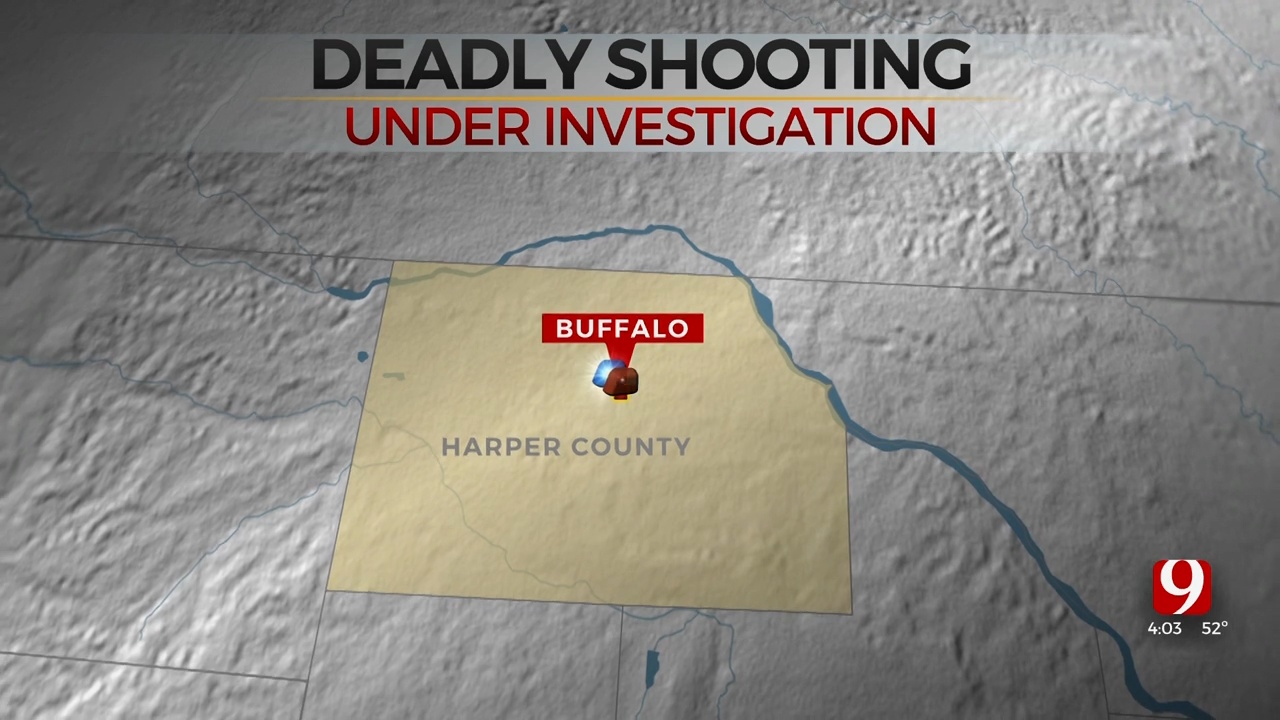 The Oklahoma State Bureau of Investigation said one person is dead and a deputy is at the hospital after an officer-involved shooting in Harper County.

The OSBI said Harper County Deputies shot and killed a man in his thirties after he opened fire on them at an intersection in Buffalo, Oklahoma.

According to authorities, deputies were called to Walnut Drive where a man allegedly tried to enter the location armed with a shotgun at about 6:30 a.m.

The OSBI said he ran from the scene and was eventually found at the intersection of NE 6th St. and E. Brule Street.

That's where they say the unidentified man opened fire, striking one of the deputies. Authorities fired back and killed the man. He was pronounced dead at the scene.

The injured deputy was taken to an Oklahoma City hospital with non-life-threatening injuries.

The OHP, OSBI and Harper County Sheriff's Office were on the scene assisting.