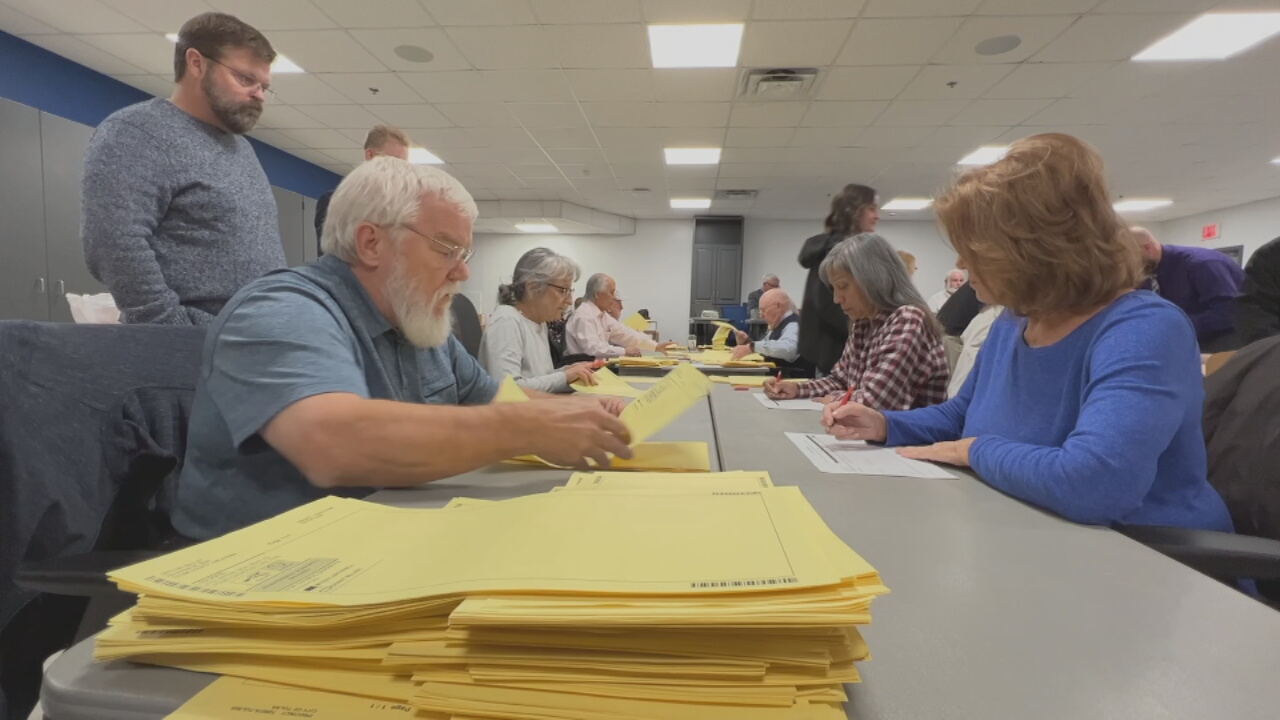 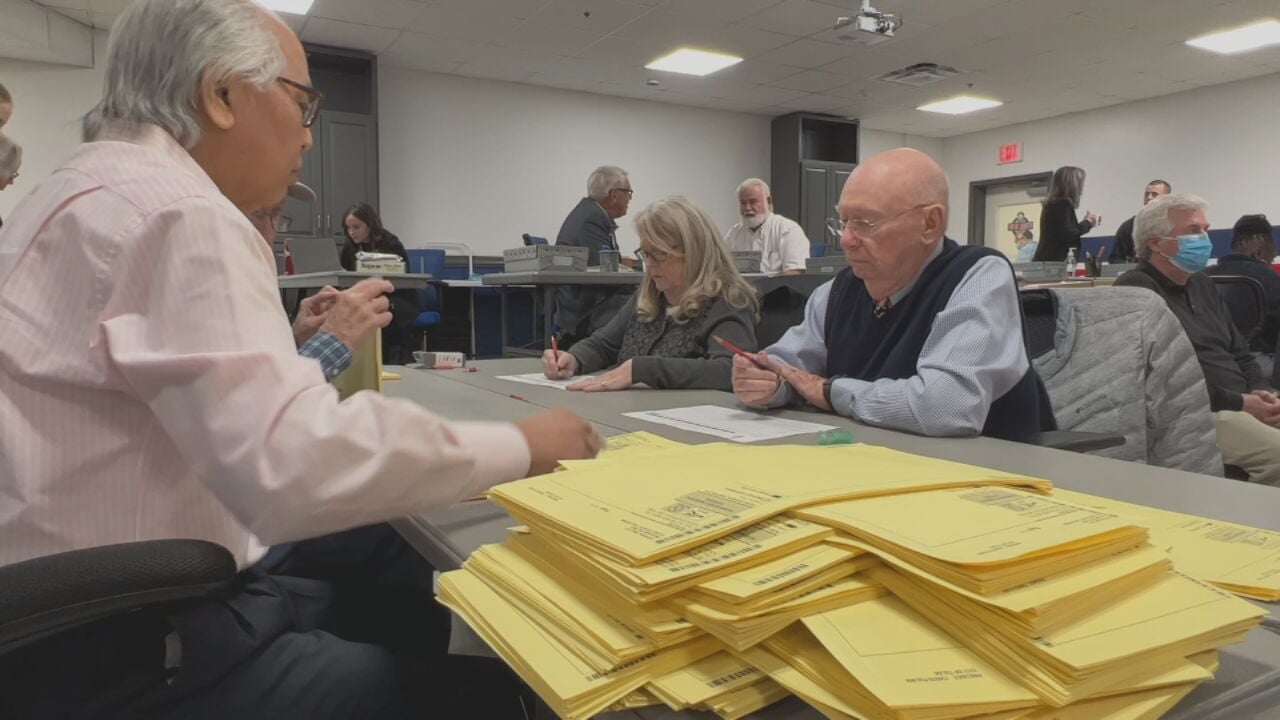 A Tulsa City Council election remains unsettled after a close finish and uncertainty over some voters not being issued municipal ballots.

A judge decided Tuesday there were irregularities in the election, while holding off on the decision about whether the election should stand.

Grant Miller is the presumptive winner, finishing first in the election day, electronic count, and in a subsequent manual recount.

The margin was 24 votes in the recount, which becomes the official result.

The issue remains the possibility as many as 35 voters didn’t get council ballots at Precincts 77 and 377. The election board isn’t sure how many, and Millers attorney suggested in court the number might be zero.

“The case law reflects that you want a degree of mathematical certainty on that issue. They don't want you to speculate, they don't want you to guess, they want to know with some degree of proof that it affected the outcome, and in this case, 35 is greater than 24,” Taylor Burke, the attorney representing Mykey Arthrell, said after court.

Miller asked for the recount, hoping to lock down the results, and he also first reported the problem of voters not getting ballots. That triggered an investigation by the Sheriff’s Office into the precinct workers who didn’t issue the ballots. The case has been referred to the District Attorney for possible prosecution.

Despite that, Miller's attorney, Jim Hicks, argues there's not enough uncertainty to merit a new election. “To me to invalidate the votes of Oklahoma or Tulsa voters, on speculation or guesswork is not appropriate.”

The ballots have now been counted twice, and the results will stand unless the court intervenes. Judge Doug Drummond said Tuesday he was likely to decide by December 5, when the next council is due to be inaugurated. If he invalidates the results of the election, a new election would be held April 4, and Councilor Arthrell would remain in office until then.