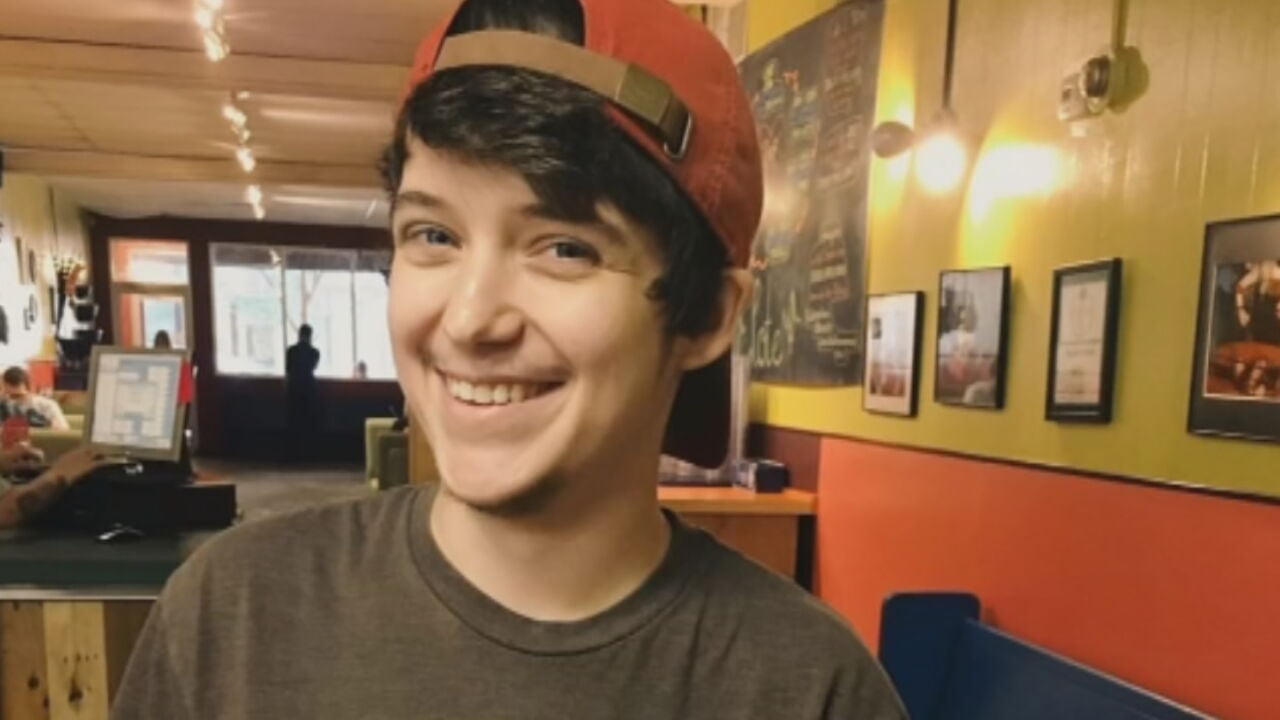 A man from Green Country is among the five people killed in the Colorado nightclub shooting. 28-year-old Daniel Aston was a bartender at Club Q when he was killed Nov. 19.

He grew up in Broken Arrow and worked at Elote in Tulsa.

Loved ones said he was a positive light everywhere, including Colorado Springs, where he moved to two years ago.

"It's just a nightmare that you can't wake up from," said Daniel’s mother, Sabrina Aston.

Sabrina shared childhood photos of her son, realizing she now has only memories.

The transgender man’s death is devastating to friends all over, including in Green Country, where he lived most of his life.

"You hear about mass shootings everywhere, but now to be personally connected to one, it just feels like an attack," said Mac Taylor, a former coworker.

Taylor became close with Daniel while they were servers at Elote.

"He was robbed from us, and it was pointless,” said Taylor. “He was just going to work. He was just that bright light for everyone at Club Q like he was for everybody at our job."

Loved ones said they will not let Daniel's death be in vain.

"What I hope comes from this is a change in heart in a lot of people and just to be aware of everything that they're saying about somebody that's different than them,” said Taylor.

"Get our legislators to do some action,” said Sabrina. “I don't know what action we need to do, but we need to get it out there."

Oklahomans for Equality said it is working to figure out what kind of help the Colorado Springs LGBTQ+ community needs and will share more information.