California Governor Set To Release $1B For Homelessness 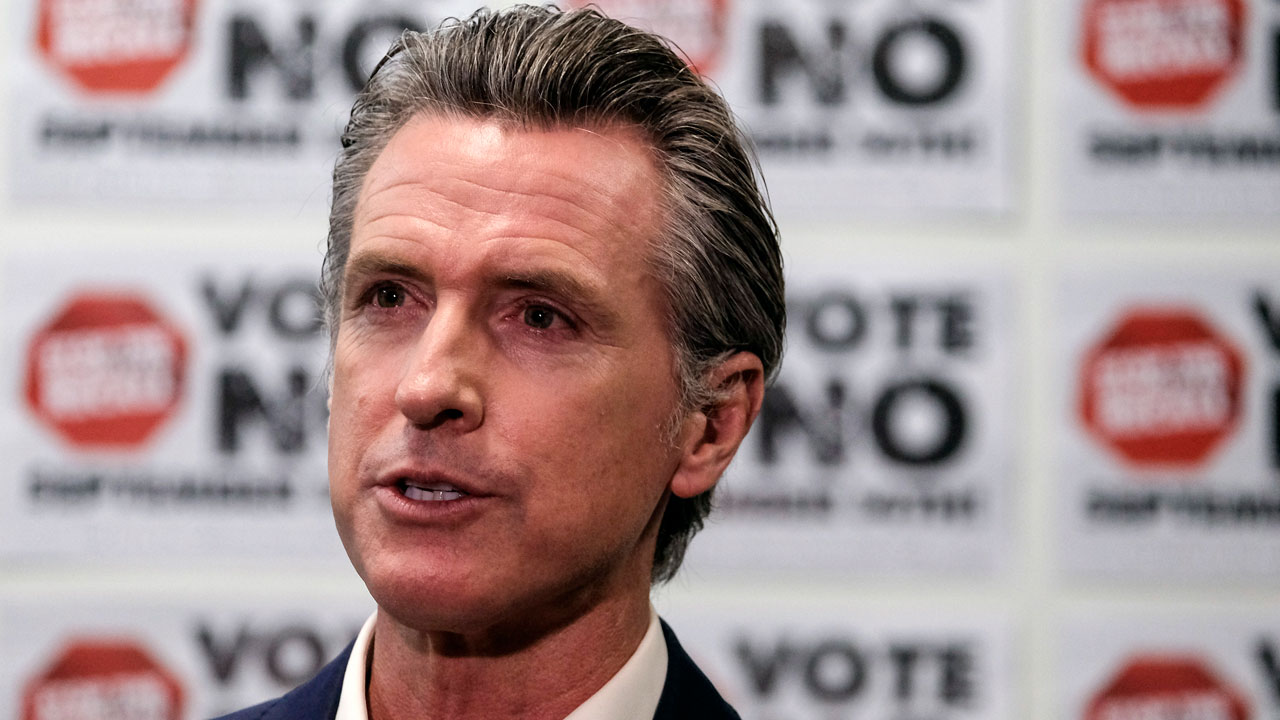 California Gov. Gavin Newsom agreed to release $1 billion in state homelessness funding he testily put on pause earlier this month, but only if local governments agree to step up the aggressiveness of their plans going forward to reduce the number of unhoused people in the state, his office said Friday.

The Democratic governor was meeting with mayors and local officials after announcing two weeks ago that he would withhold money until cities and counties came up with more robust plans. He called submitted plans “simply unacceptable” as they would collectively reduce the state’s homeless population by just 2% over the next four years.

“Everyone has to do better — cities, counties and the state, included. We are all in this together,” he said in a Nov. 3 news release.

Newsom, who coasted to reelection this month, is on the hook in his second term to show reductions in the growing number of unhoused individuals, some of whom camp out along city sidewalks and under highway underpasses, exasperating even the most politically liberal voters in the country’s most populous state.

Mayors and county officials — many of whom are Democrats — as well as advocates for low-income housing pushed back against his effort to withhold funding, saying it was counterproductive to hold money needed for shelter beds, outreach workers and other services for unhoused people. They pleaded with the governor for more direction — as well as guaranteed, ongoing funding to build more ambitious plans.

“This is the top issue in our state; it’s the top issue for Californians. Budgets are about priorities, and I think we need to make this a priority and address it as the crisis that it is,” San Diego Mayor Todd Gloria said Friday.

Addressing homelessness has for decades been left to local governments in California, but Newsom took office in 2019 vowing to own an issue he said he understood intimately as a former mayor of San Francisco, where tent encampments crowd sidewalks and people in clear mental health crisis are a common sight.

California had an estimated 161,000 unhoused people in 2020 with the number expected to be higher this year, the result of the state’s high cost of housing and historic under-building of homes. Advocates for the homeless say that they can’t keep up and that even as they find housing for some, many more lose their homes.

That possibility of a separate funding stream for homelessness became dimmer this week after state officials announced Wednesday that California will likely have a $25 billion budget deficit next year after a run of historic surpluses.

The state’s 13 largest cities, 58 counties and 44 groups of homeless service providers submitted 75 applications detailing their plans for spending $1 billion in what was the third round of disbursements.

An additional $1 billion is on the table, but Newsom won’t release that money unless those governments pledge “to be more aggressive across the board,” said Erin Mellon, spokesperson for the governor’s office. Plans are due in two weeks.

Applicants also must agree to implement as many best practices as possible, including more efficient methods of getting people help and into housing and streamlining the building of more housing for poor and extremely poor households.

California cities and counties have been reluctant to build more housing, including affordable housing, with many saying they don’t want the congestion and neighborhood changes that comes with more people.

The Newsom administration is also cracking down on local governments that won’t build more, launching investigations and filing lawsuits to compel production.

California Governor Set To Release $1B For Homelessness