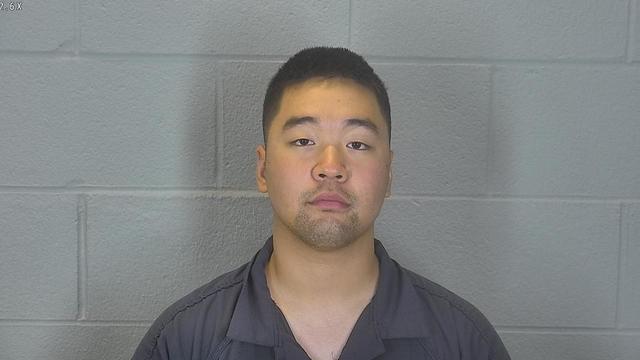 The Purdue University student who last month was accused of fatally stabbing his former roommate is planning to use an insanity defense amid an ongoing criminal trial. The student's defense team filed a notice to the court asking that medical professionals are appointed to evaluate his psychological state and decide whether he is fit to stand trial.

In a motion electronically filed Friday, Ji Min Sha's attorney, Kyle Cray, requested the court to appoint "two or three competent and disinterested psychiatrists, psychologists or physicians who have expertise in determining competency to examine the Defendant and report to this Court on his competence to stand trial."

The motion also sought to schedule a competency hearing for Sha, the Journal and Courier reported.

Sha, 22, is a junior studying cybersecurity at Purdue and is originally from Seoul, South Korea. He faces one count of murder for his alleged involvement in the killing of Varun Manish Chheda, 20, a senior studying data science who was Sha's dormitory roommate. The two lived in McCutcheon Hall on Purdue's West Lafayette campus, about 65 miles northwest of Indianapolis, where Chheda was from.

Prosecutors allege that Sha stabbed Chheda several times in the head and neck with a folding knife that officers found on the floor near the chair where Chheda's body was discovered. Results of the preliminary autopsy ruled Chheda's cause of death to be "multiple sharp force traumatic injuries," according to the Tippecanoe County Coroner's Office, which conducted the exam. The suspected manner of death was homicide.

Purdue Police Chief Lesley Wiete has said Sha called 911 at around 12:45 a.m on Oct. 5 and was rerouted to local authorities, to whom he reported his roommate's death in their shared bedroom. Officers who arrested Sha found him wearing clothes with blood on them, prosecutors have said, although Wiete noted shortly after the stabbing that early evidence suggested the act was "unprovoked" and "senseless."

Sha is being held at the Tippecanoe County Jail.