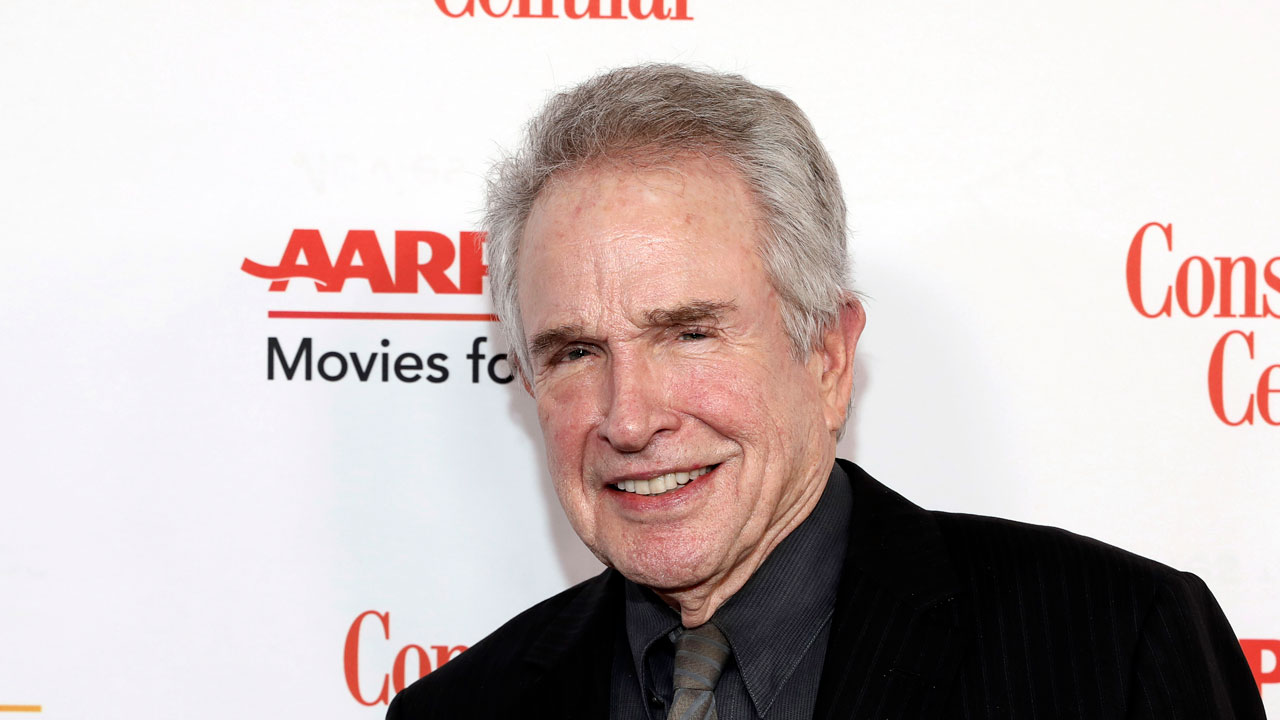 A woman who claims actor Warren Beatty coerced her into sex with him almost 50 years ago when she was a young teenager has filed a lawsuit against him seeking damages.

The suit, lodged in Los Angeles, is the latest effort to claim compensation for abuses that are alleged to have happened decades ago, under a California law allowing complaints that would otherwise have passed the statute of limitations.

Kristina Charlotte Hirsch alleges in the suit that she met the "Bonnie and Clyde" actor on a movie set when she was 14 or 15 years old.

The suit, filed Monday, says he later invited her to the hotel in which he was living and took her for car rides.

It did not name the movie Beatty was filming at the time, but the successful social satire "Shampoo," in which Beatty played a priapic hairstylist, was released in the mid-1970s.

Beatty -- who would have been aged around 35 at the time -- "used his position and status as an adult and a Hollywood movie star to coerce sexual contact with Plaintiff on multiple occasions, including oral sex, simulated sex and finally coerced sexual intercourse with the minor child," the suit says.

Hirsch was "initially thrilled" by the situation and understood it to be a romantic relationship, the submission says.

Hirsch, who now lives in Louisiana, is seeking compensation for psychological, mental and emotional distress, in a suit that does not name Beatty, but refers to him as the actor who had been nominated for an Oscar for playing Clyde in "Bonnie and Clyde," released in 1967.

Beatty, now 85, has long had a reputation as a lothario whose romantic entanglements have at times overshadowed his acting career.

He has in the past been linked to names including Jane Fonda, Brigitte Bardot, Diane Keaton and Britt Ekland.

© 2022 AFP. All Rights Reserved. This material may not be published, broadcast, rewritten, or redistributed.