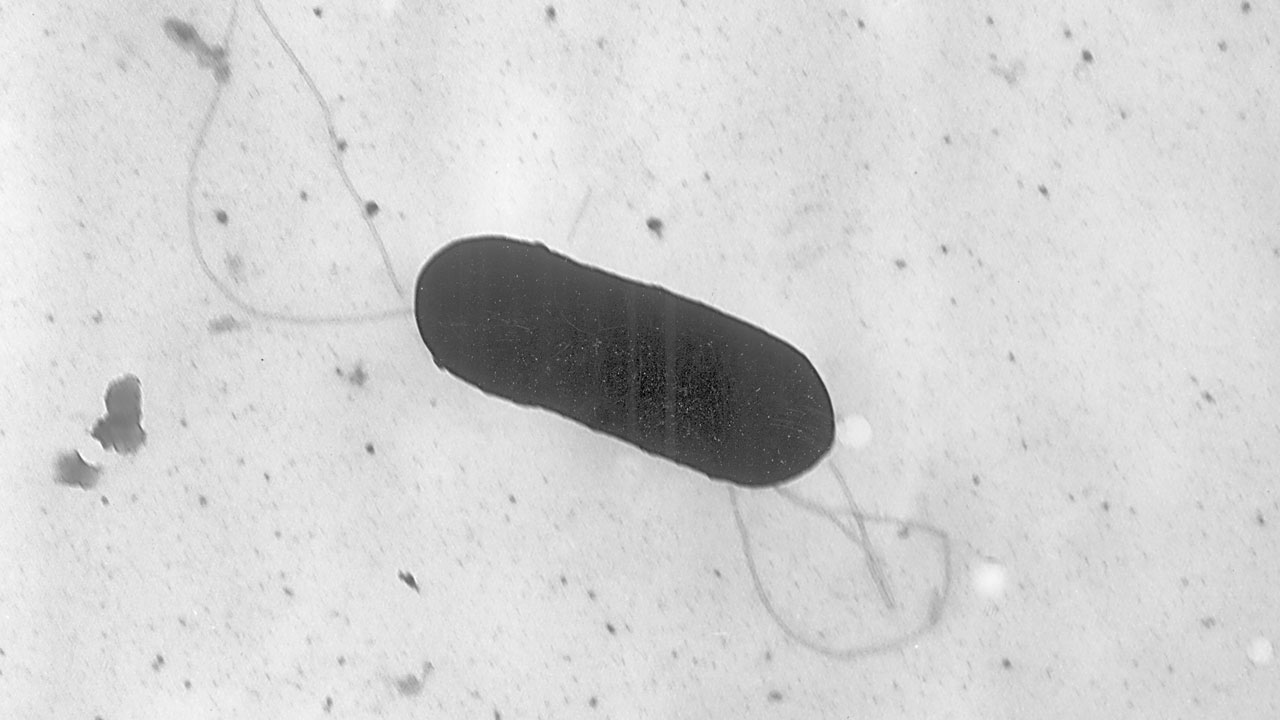 A food poisoning outbreak tied to deli meat and cheese has sickened 16 people, including one who died, U.S. health officials said Wednesday.

Most were hospitalized and one illness resulted in the loss of a pregnancy, according to the Centers for Disease Control and Prevention. The illnesses date back to April last year with the most recent report on Sept. 29, the agency said.

Many reported eating meat or cheese from deli counters where investigators detected listeria in open packages of sliced meats and in the environment. The bacteria was found at two NetCost Market locations in New York, but health officials said that's not likely the only source of the listeria outbreak because some sick people didn't shop at the store.

Those sickened were from New York, Maryland, Massachusetts, Illinois, New Jersey and California. The death was reported in Maryland, the CDC said.

Eleven of those who fell ill are of Eastern European background or speak Russian and investigators are trying to figure out why.

NetCost temporarily closed the deli at its store in the borough of Brooklyn last year after New York health officials notified the company that three people infected with listeria all ate food from there. After a deep cleaning, no listeria was detected. But in September, the outbreak strain was found at the same market.

NetCost did not immediately respond to an email for comment.

Listeria is a persistent germ that can be hard to get rid of from surfaces and equipment. Symptoms of listeria poisoning include fever, muscle aches, nausea and diarrhea. It is especially dangerous for the elderly, pregnant women and those with compromised immune systems.