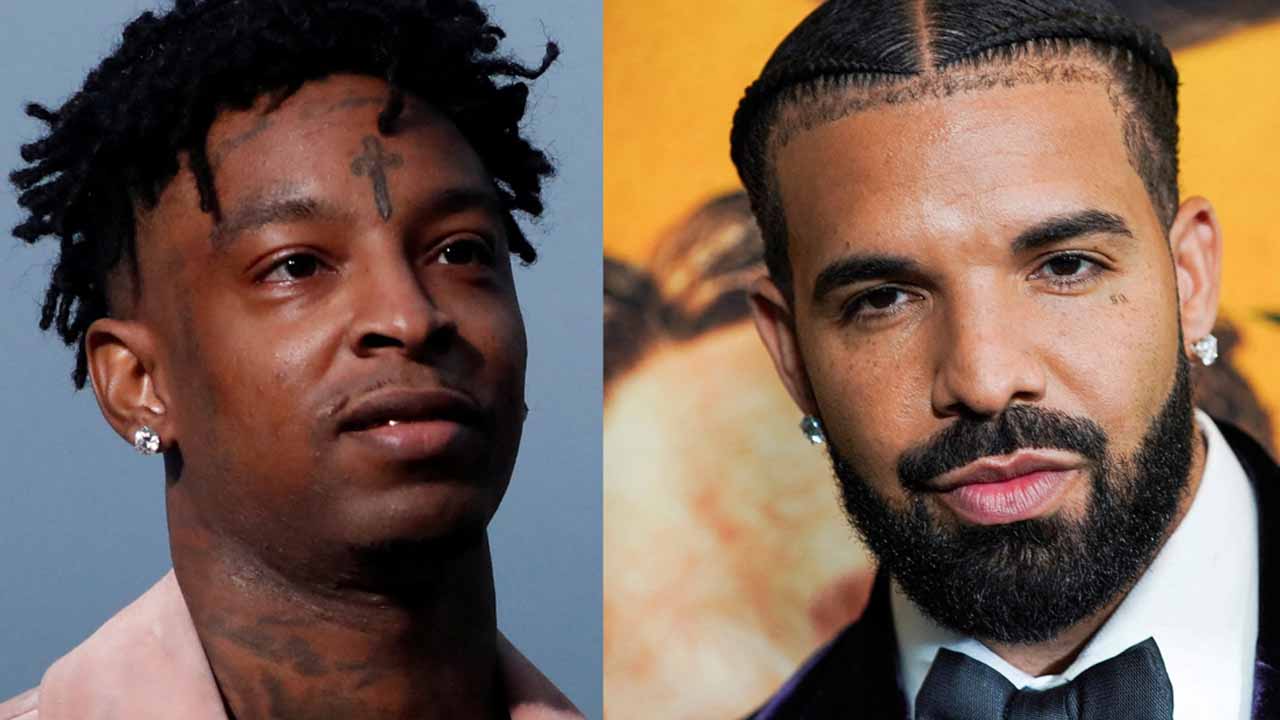 The publisher of Vogue magazine is suing rappers Drake and 21 Savage after they promoted their joint album with a fake magazine cover using the brand's trademarks.

In a complaint obtained by CBS News, Condé Nast, the magazine's publisher, alleges that the promotional campaign for the album "Her Loss" was "built entirely on the use of the 'Vogue' marks," including the false magazine cover. Condé Nast said that the rappers did not respond to requests to stop using the false cover before the album's Nov. 4 release date.

"Defendants' flippant disregard for Condé Nast's rights have left it with no choice but to commence this action and seek the immediate injunctive relief requested herein, together with any and all available monetary remedies to deter the type of flagrant infringements and false advertising in which Defendants have engaged," the complaint reads.

The false magazine cover was promoted on social media, in the physical world, and with a counterfeit issue of "Vogue" magazine that Drake and 21 Savage allegedly distributed copies of in "North America's largest metropolitan areas," including New York City and Los Angeles, according to the complaint.

Other social media posts implied that the issue was official and had been sanctioned by "Vogue" editor-in-chief Anna Wintour, according to the lawsuit. Screenshots of the social media posts are included in the complaint, but appear to have been removed from Drake and 21 Savage's accounts. According to the complaint from Condé Nast, the rappers' campaign caused "confusion" among the public and in the media, with "numerous media outlets" publishing articles about the supposed cover.

This isn't the first controversy spurred by the new album. One song accuses fellow rapper Megan Thee Stallion of lying about allegedly being shot by Tory Lanez in 2020. She appeared to respond to the lyric on Twitter, accusing people of using her for "clout" and calling the male rappers "LAME." Lanez remains on house arrest while awaiting trial on charges related to the alleged shooting. According to CBS Los Angeles, the trial is set to start on Nov. 28.