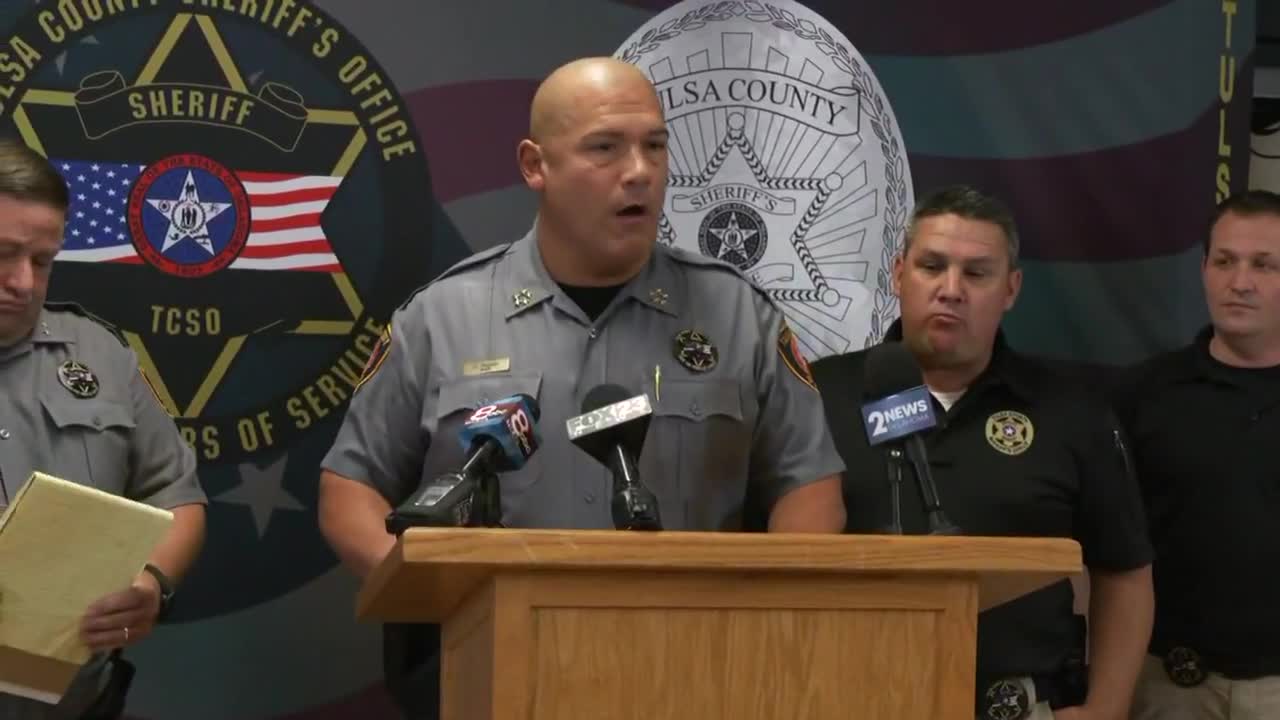 An investigation is underway after a voter reported that Republicans were not being given City Council ballots at a Tulsa precinct on Election Day.

Tulsa County Election Board Director Gwen Freeman said that they believe about 30 voters were affected from 7 a.m. until 8 a.m. The Election Board was notified around 7:45 am and instructed the poll workers at the precinct to hand out city council ballots to all voters. At that point, the Election Board and Sheriff's Office began an official joint investigation.

Freeman stated that among the voters impacted there were:

Three poll workers were removed, and new poll workers were assigned. Sheriff Regalado stated that one of the removed poll workers was a Republican and two were Democrats. The judge pollster is a Democrat. The Election Board is working to contact those who were denied city council ballots during the time frame. Freeman said that if the margin for victory in the District 5 runoff is within 30-40 votes then the candidate might file a complaint of irregularities

This is a developing story...