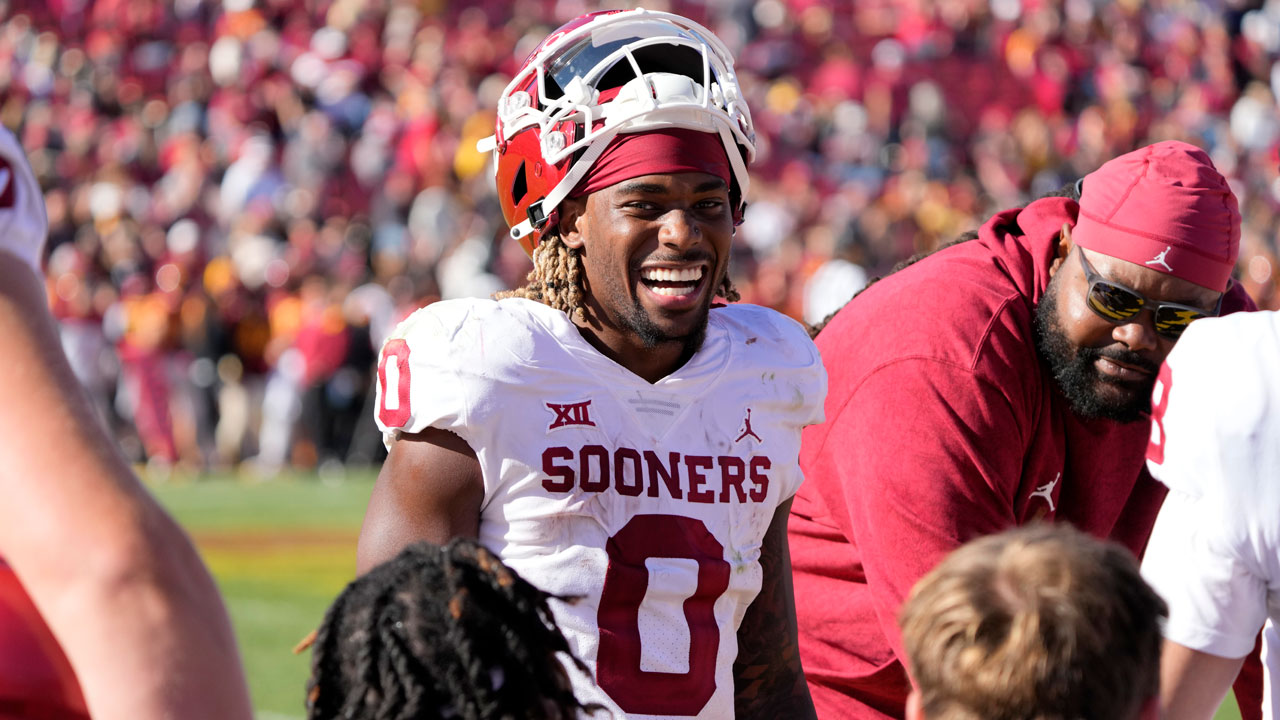 The Big 12 Conference took its time, but it has finally announced when the Sooners and Cowboys will suit up on Saturday.

The league, who is reportedly a few years away from landing a windfall of new dollars in a non-OU and non-Texas existence, said Oklahoma and Oklahoma State will take the field in separate mid-afternoon tilts.

The Big 12 had a six-day hold on OU's, OSU's and other conference matchups before some key Week 9 results were decided Saturday night.

The Cowboys, the lone AP Top 25-ranked team in the state at No. 18, will attempt to lick their wounds quick enough before another potentially treacherous road game at Kansas (5-3).

Oklahoma State (6-2) was shutout by Kansas State 48-0 in Manhattan two days ago. The Jayhawks, who are coming off a bye week, will also be looking for their first win since starting 2022 at 5-0.

Oklahoma returned from its bye Saturday to beat the cellar-dweller Cyclones by two touchdowns in Ames, Iowa. The Sooners will host the Baylor Bears, the preseason pick to win the Big 12, in Norman.

OU and BU both had goals of finishing at or near the top of the Big 12 in 2022 but now have similar 5-3 records and are also winners of their last two games. It appears to be the classic "something's gotta give" game.