How Much Is OU Making From Private Tailgating Contracts? 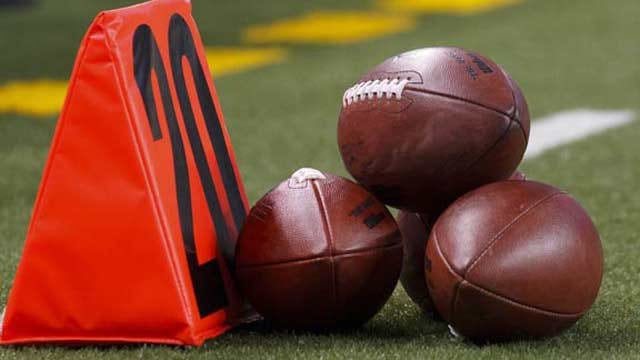 A private tailgating company paid the University of Oklahoma $100,000 for the exclusive rights to once public patches of gameday grass, according to contract obtained through an Open Records Request.

The confidential 2017 agreement between Tailgate Guys, now known as Revel Elite Fan Experiences, and the University of Oklahoma describes the one-time $100,000 ‘signing bonus’ payment, plus annual commission paid to the University at the end of each football season.

According to the contract, the University commission varies between 15% and 30% depending on the overall gross revenue from tailgate packages sold that football season. The contract says the gross revenue is divided between the university and the Tailgate Guys only after caterers, beverage, television and satellite providers are paid.

This year, the University announced “a more robust fan experience,” by expanding private tailgating options to include the Walk of Champions near Lindsay St. and Jenkins Ave. That stretch of lawn just south of the Gaylord Family Oklahoma Memorial Stadium was open to the public before the 2017 opening of Headington Residential College.

The cheapest private tailgating option for the bedlam game in Norman on the nearby Bud Lawn is $795 for a 10X10 tent, one table and five chairs. Packages for up to 40 people include a 40X40 tent, ice chests, and a television are listed for $3,225.

For comparison, tickets to go inside the stadium and watch OU and OSU play begin at $160 according to OU Athletics.

The confidentiality portion of the agreement between Tailgate Guys and the University of Oklahoma bars sharing the contract with any third party except lawyers, accountants and business advisors, but includes carve outs for instances where OU is required by law to disclose the contract.

How Much Is OU Making From Private Tailgating Contracts?