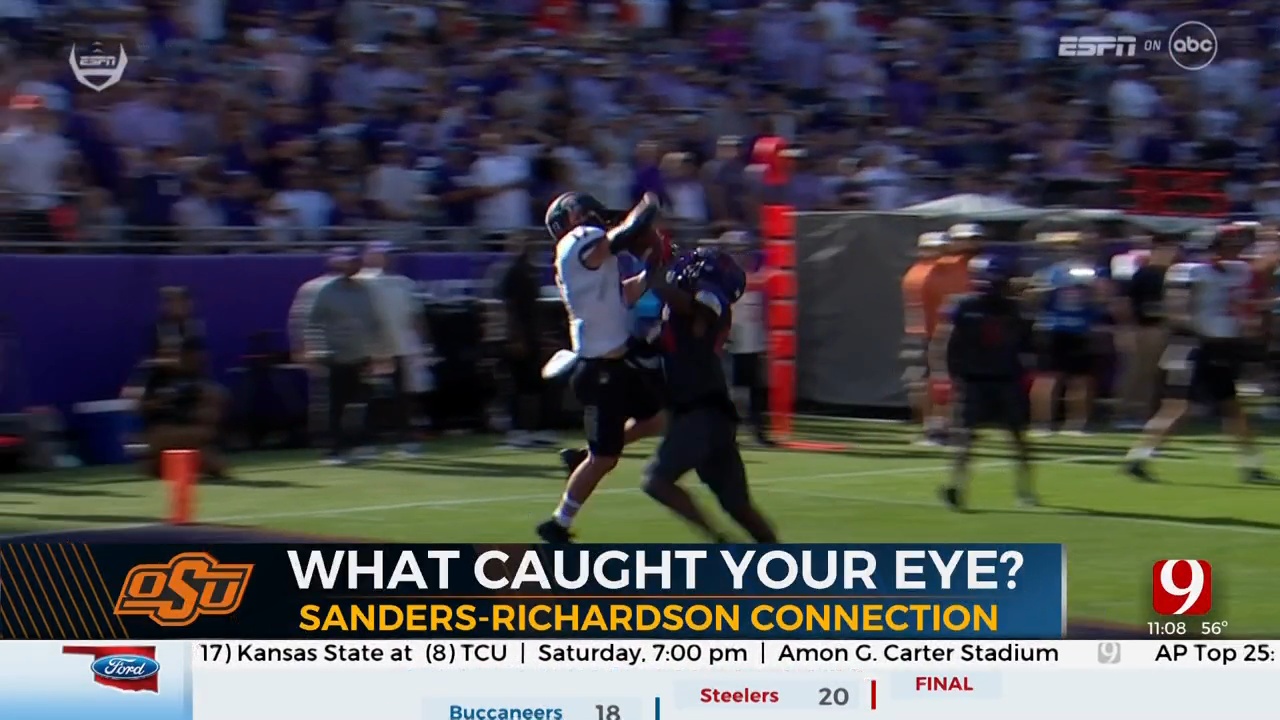 What Caught Your Eye: OU & OSU 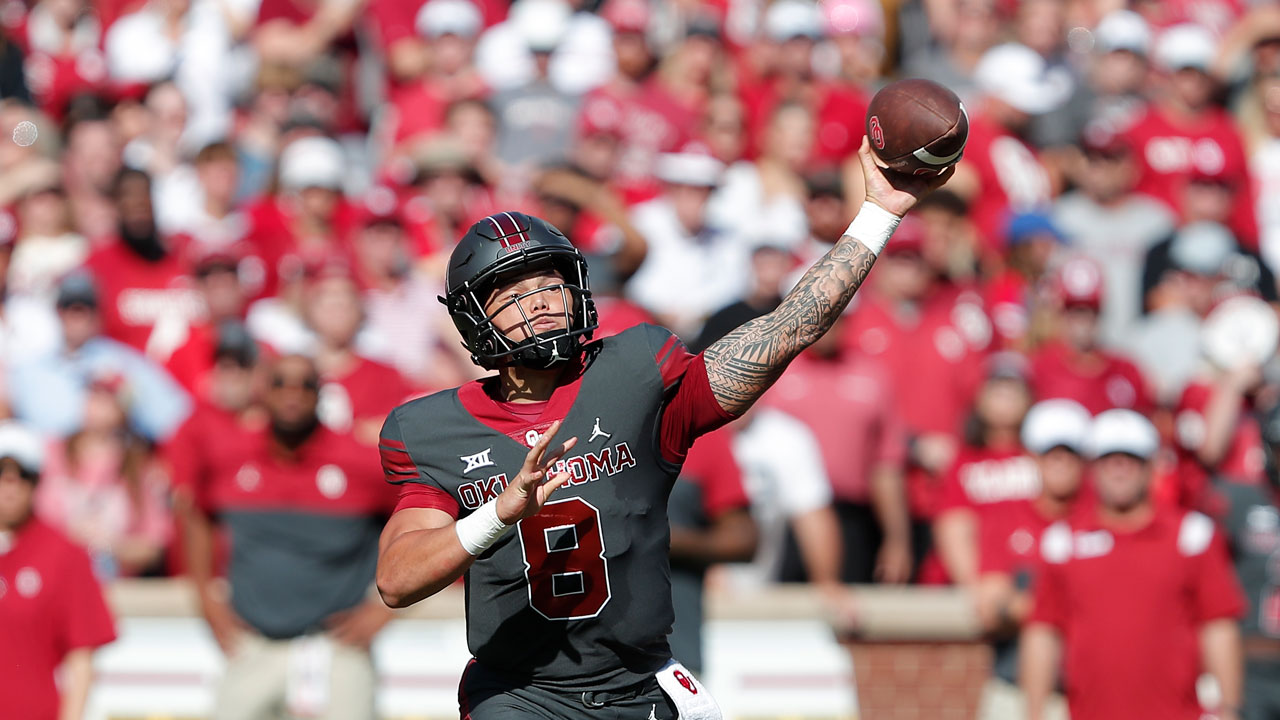 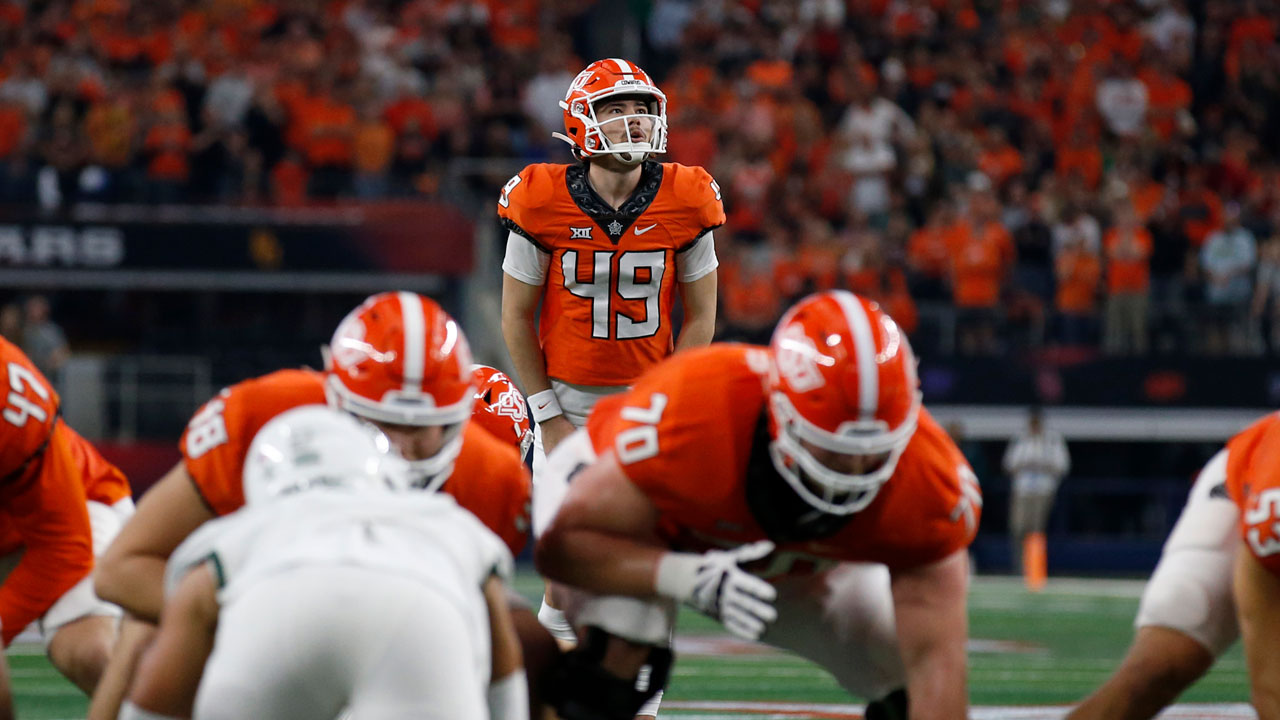 This week, the Sooners and Cowboys were able to pull off a first in 2022.

Oklahoma quarterback Dillon Gabriel was named the Big 12 Conference's Newcomer of the Week. Oklahoma State kicker Tanner Brown was selected as the league's co-Special Teams Player of the Week.

Week 7 was the first of the season when at least one member of OU and OSU's football teams were picked among the Big 12's best of the week.

Gabriel rebounded from a serious head injury he suffered Oct. 1 at TCU. He threw for a season-high 403 passing yards, two touchdowns and also ran in another score in the Sooners' 52-42 home win over Kansas.

He shared Big 12 Newcomer of the Week honors with Iowa State linebacker Colby Reeder in Week 2 after throwing three touchdowns and zero interceptions against Kent State.

Oklahoma State was not as fortunate in its road game at TCU, either. Despite losing in overtime, Brown earned co-Special Teams Player of the Week marks after earning the award all by himself in Week 6.

Brown has put together back-to-back perfect weeks for the Cowboys. He made all four of his field goal attempts, including a 52-yard field goal, and all four extra points versus the Horned Frogs.

A week earlier, Brown also made all of his field goal attempts (four) and extra point tries (four) in an Oct. 8 home win against Texas Tech.